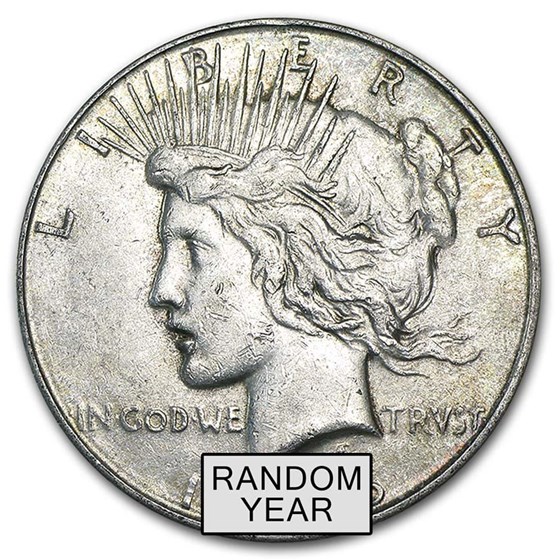 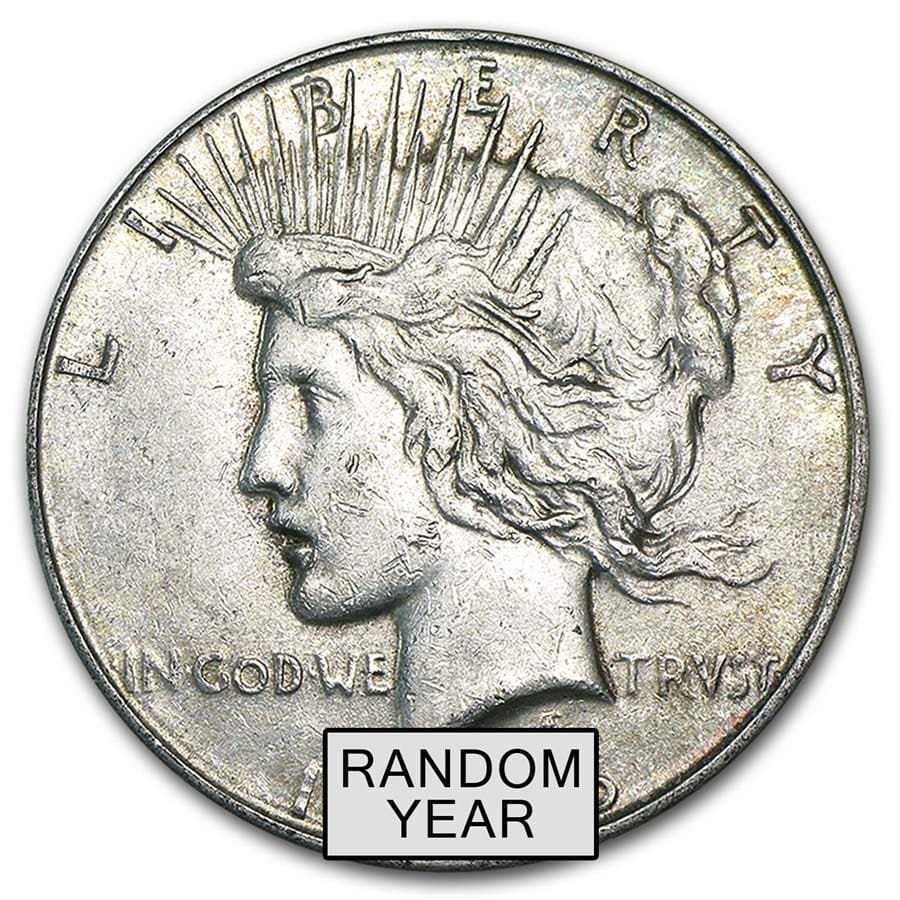 Product Details
Product Details
As low as $30.99 per coin
Peace Silver Dollars were originally issued to commemorate peace in the world after the end of WWI making them a popular addition to numismatic collections.

Product Highlights:
Protect and display your U.S. Mint Peace Dollar Collection in style by adding an attractive album or holder to your order.

It was cheaper to get on APMEX than a coin shop.If you are starting to collect them Get it from APMEX. It's less expensive and they are generally in good to excellent condition compared to what you find on EBAY.

Collecting coins and silver, this was the perfect coin to add to a collection. Always wanted one, and was very pleased with the condition!

Nice for the price

Not in the greatest condition but for the price you can't go wrong.Great safe filler