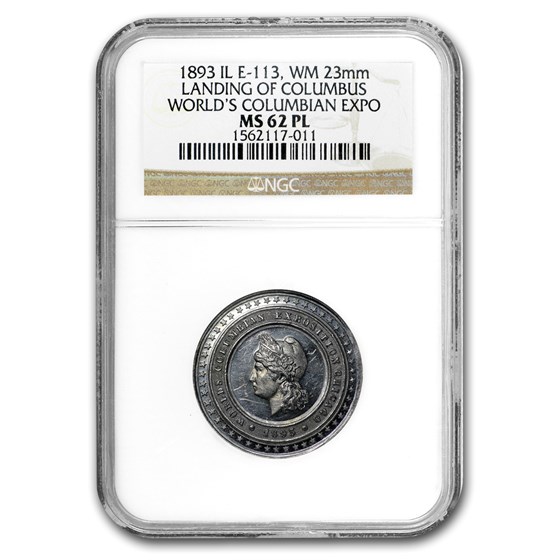 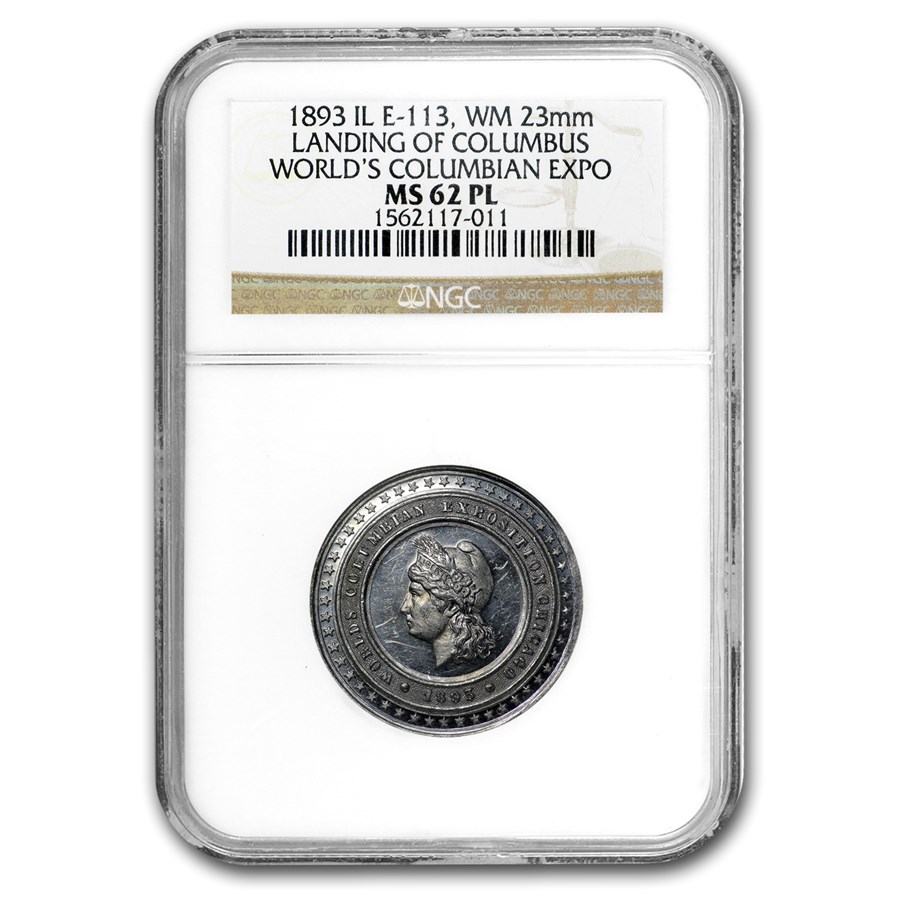 Your purchase will match the quality of the product shown.
Product Details
Product Details
This is a nice coin from the Chicago, IL World's Columbian Exposition. HK 222, Low Relief, struck in aluminum. This is a very nice and inexpensive So-Called Dollar that is not often encountered.

Coin Highlights:
Protect and display your 1893 Liberty Head So-Called Dollar in style by adding an attractive display box to your order.

This coin will make a great addition to any collection. Add this 1893 Liberty Head So-Called Dollar to your cart today!