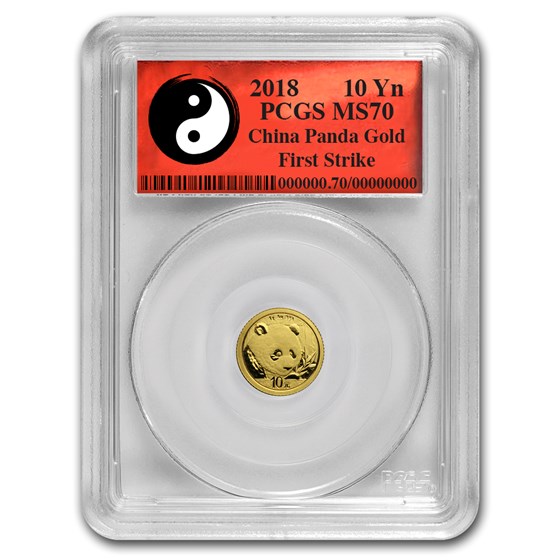 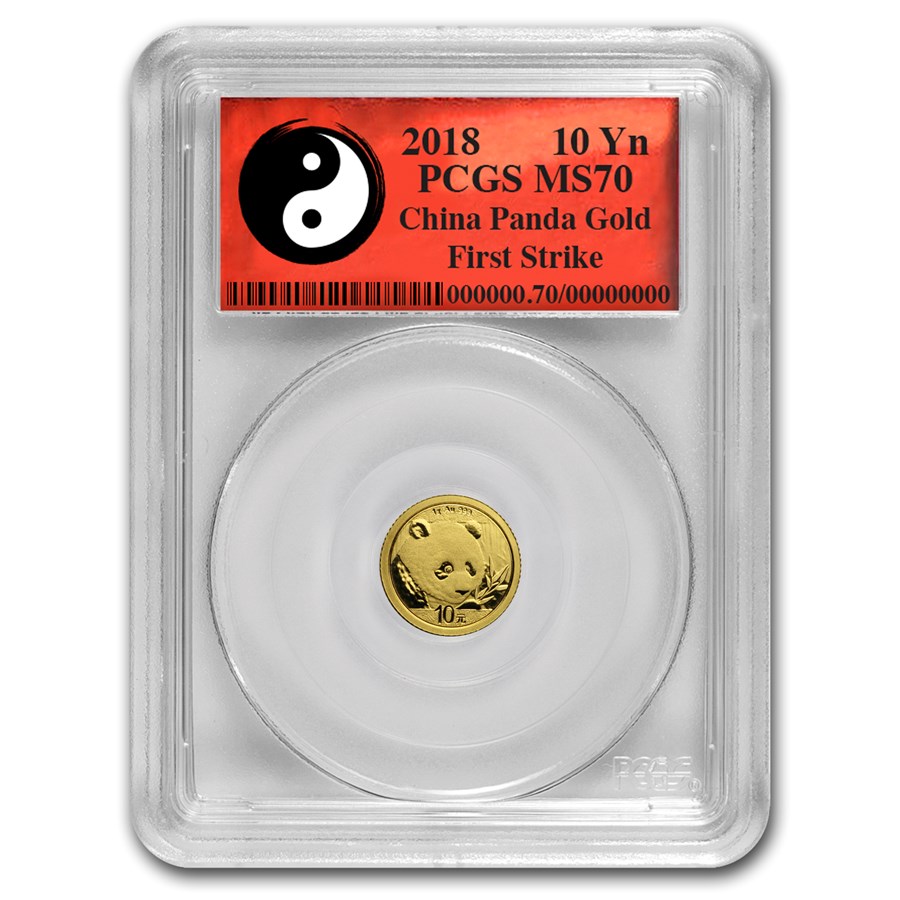 Enhance your Chinese Gold Panda collection with this highly sought after coin. Add the 2018 1 Gram Gold Chinese Panda coin to your cart today!