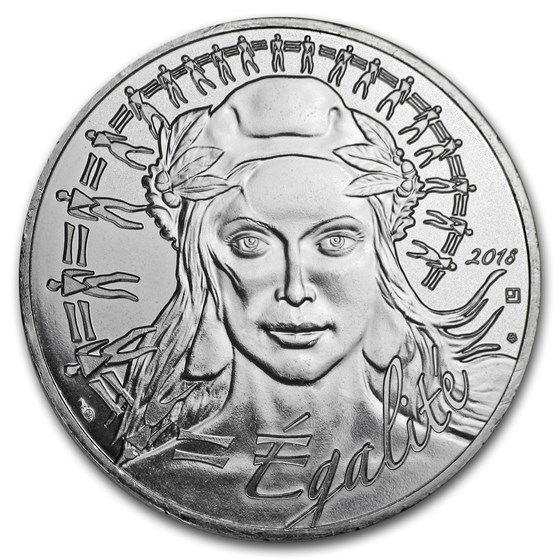 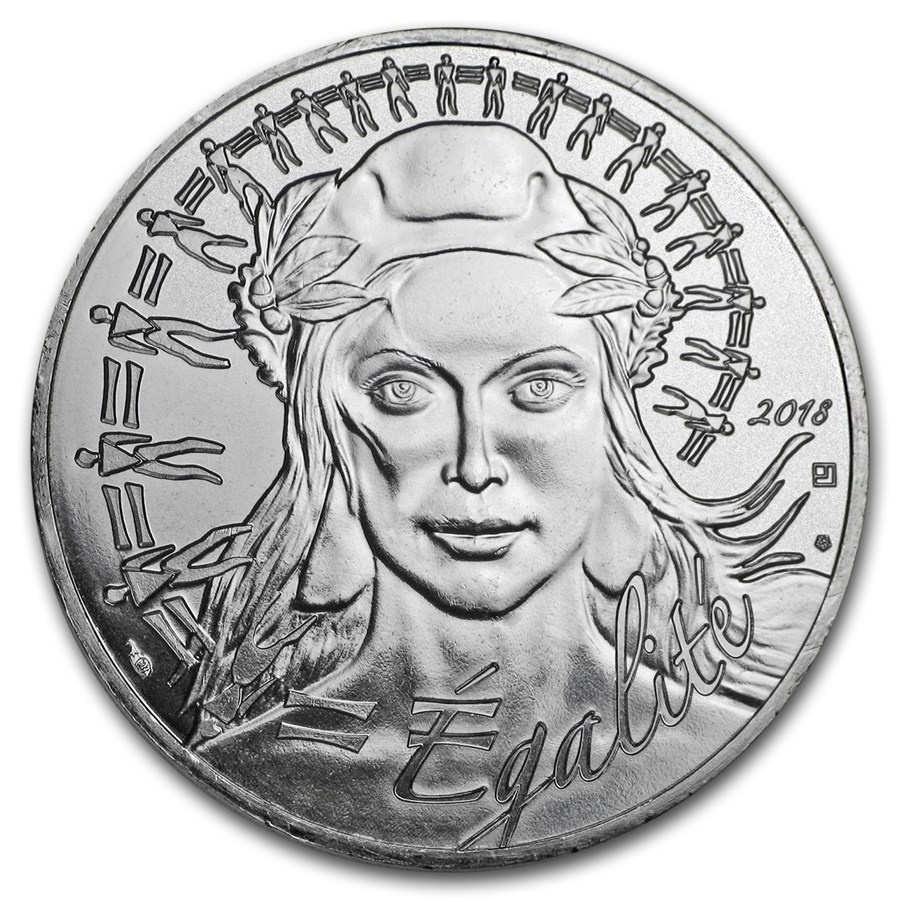 Coin Highlights:
This Silver coin would be a great addition to any coin collection or an ideal gift for a loved one. Add this 2018 France Silver €20 Marianne coin to your cart today!

Marianne has also been a strong numismatic symbol since the French Revolution. She appeared for the first time on 5 centimes coin by Augustin Dupre in 1795 during the Convention. Along the many regimes of history she has been represented in many versions. She carried different names like La Republique or Ceres, but always represented the French nation and its symbols.