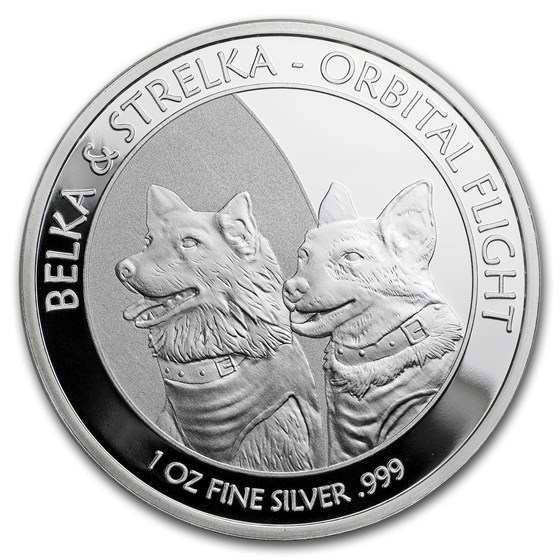 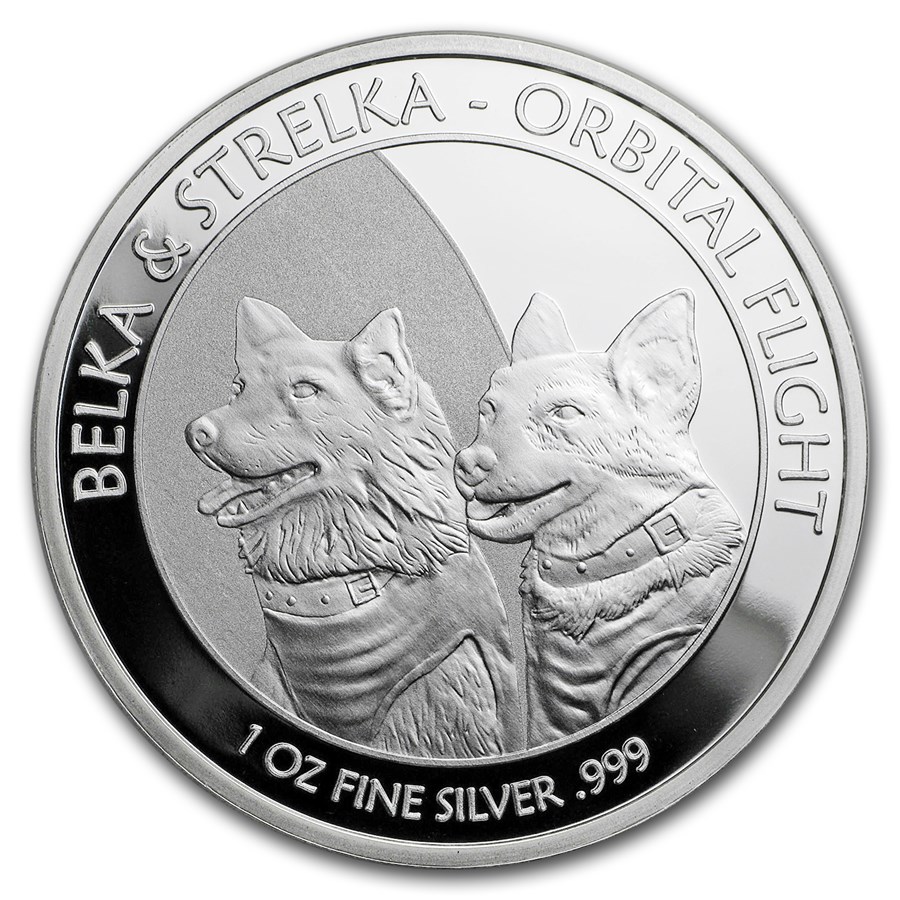 Mixed-breed strays, Belka and Strelka were found wondering the streets of Moscow. Shortly after the return flight, Strelka delivered a litter of pups. One of the them, named Pushinka (Fluffy), was given by Soviet Premier Nikita Khrushchev to President John F. Kennedy's daughter Caroline.