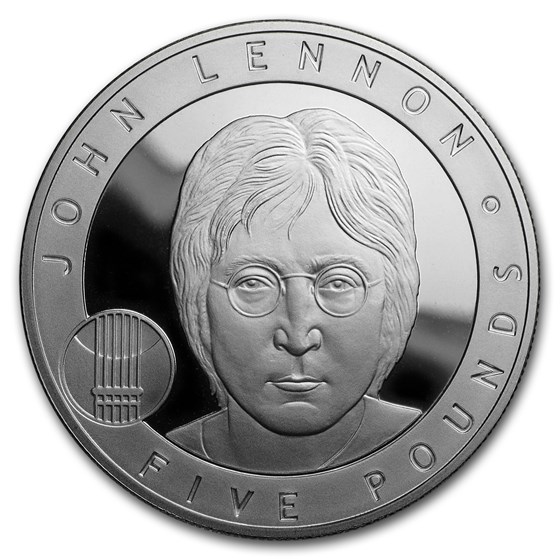 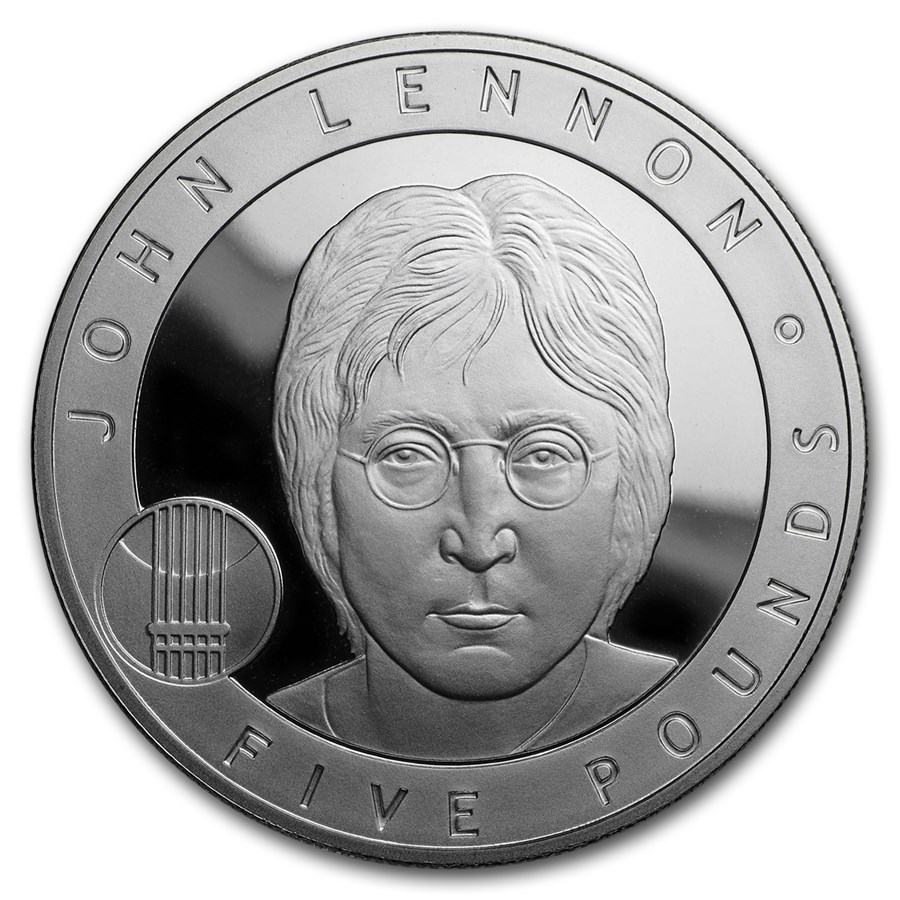 Your purchase will match the quality of the product shown.
Product Details
Product Details
John Lennon was the founding member of The Beatles. Along with fellow bandmate, Paul McCartney, he wrote such hits as "She Loves You," Strawberry Fields Forever," "I Am the Walrus" and "Come Together."

Coin Highlights:
This unique coin would make a perfect addition to any collection. Add this Proof Silver John Lennon coin to your cart today!

The Beatles, founded in Liverpool, England, are the greatest band of all time as their influence on pop culture and music continues to live on to this day. They are consistently the bar in which all others are measured on, as they still maintain numerous meaningful records nearly 50 years after their breakup The Beatles consisted of John Lennon, Paul McCartney, George Harrison, and Ringo Starr. They officially became The Beatles in 1962 and disbanded in 1970.

John Lennon went on to a successful solo career after the breakup, recording hits such as "Whatever Gets You Through the Night" and "Just Like Starting Over" but he is probably best known for his utopian peace anthem "Imagine." John Lennon was perhaps one of the most influential advocates for peace during the late 1960's and early 1970's until he took 5 years off to raise his newborn son, Sean. He re-emerged in 1980 to record the album 'Double Fantasy' but was assassinated just a few short months after its release, by a deranged fan.