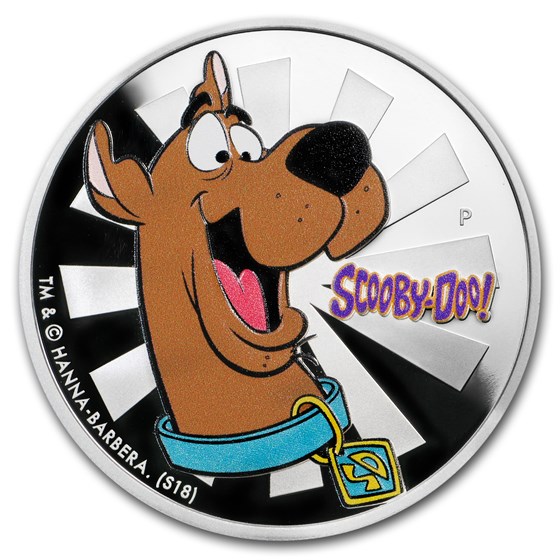 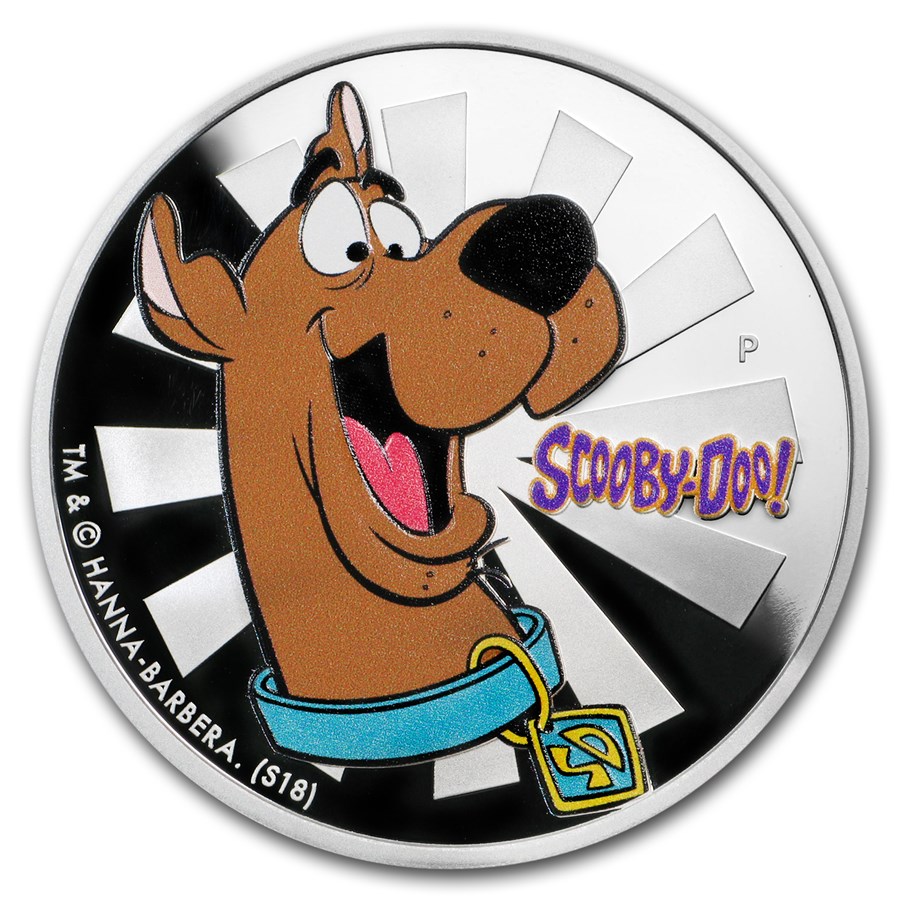 Your purchase will match the quality of the product shown.
Product Details
Product Details
The enduringly popular SCOOBY-DOO cartoon series premiered in 1969 and is coming back to life in a new five-coin series from the Perth Mint.

Stay tuned to collect them all! Order this 2018 SCOOBY-DOO coin today!

The series features four teenagers and their rather cowardly yet always loyal Great Dane, SCOOBY-DOO. The talking dog helps his friends solve “supernatural” mysteries, often with the added incentive of his much-loved cookies, Scooby Snacks.

In each episode they encounter some “paranormal” antics and decide to investigate. Inevitably the teens and SCOOBY-DOO capture a flesh and blood villain and reveal them as the master of a criminal hoax. The culprit often concludes the show with the memorable line: “And I would have gotten away with it, too, if it hadn't been for you meddling kids!”