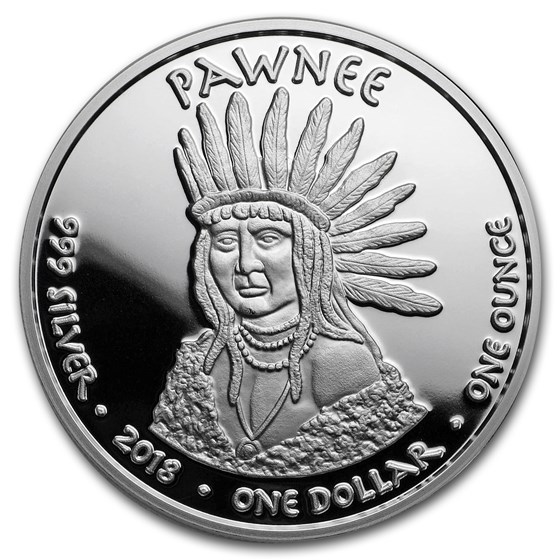 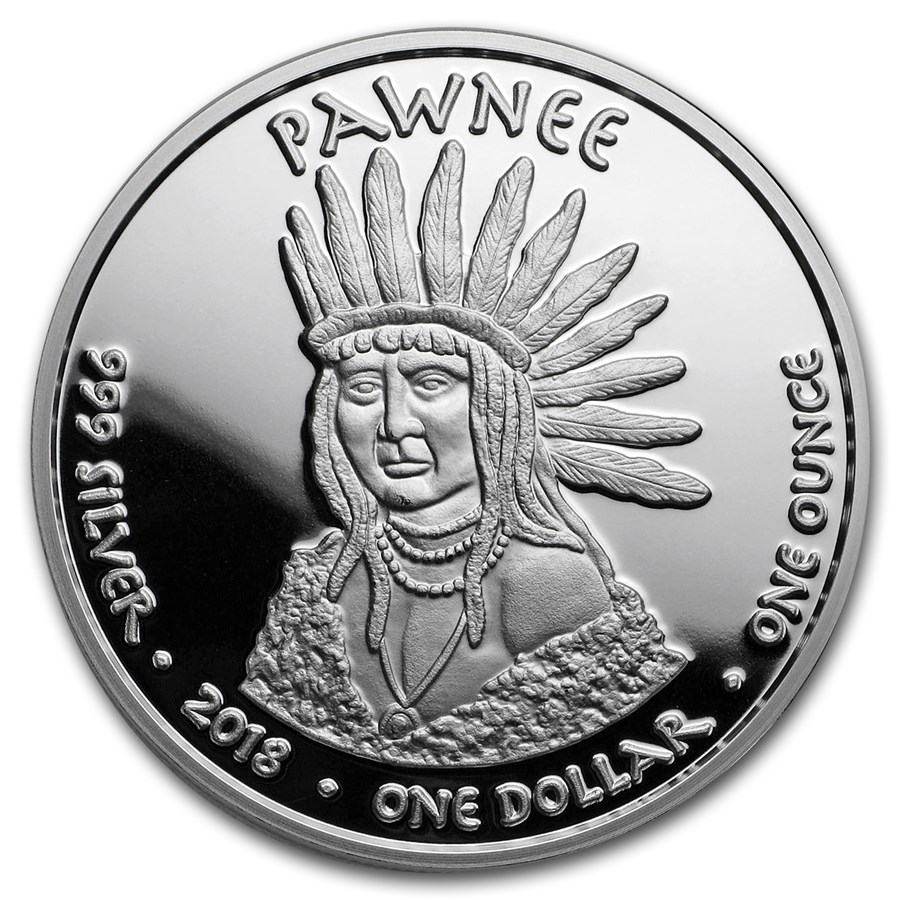 Pronghorns are found mostly in the dry, open lands of western North America and are herbivores, mostly foraging on grass, sagebrush and other vegetation. Its Latin name, Antilocapra americana means "American goat-antelope," but it is not a member of the goat or the antelope family and it is not related to the antelopes found in Africa. They are unique in that they have impressive, backwards-curving horns and when startled, show raised hair on their rumps to display a white warning patch that can be seen for miles. They are among the fastest animals in North America, running more than 53 miles an hour, leaving pursuing coyotes and bobcats in the dust.