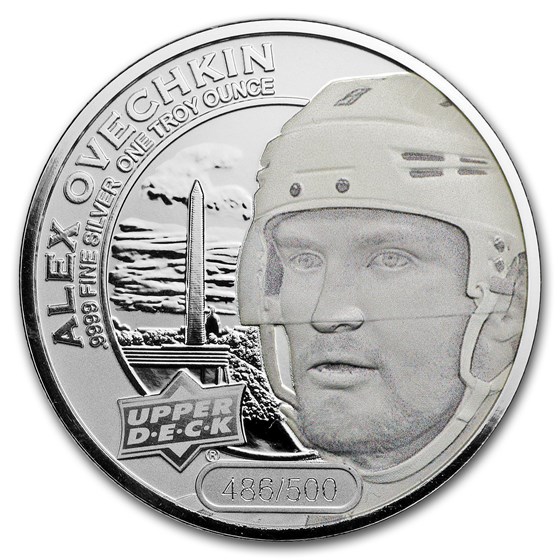 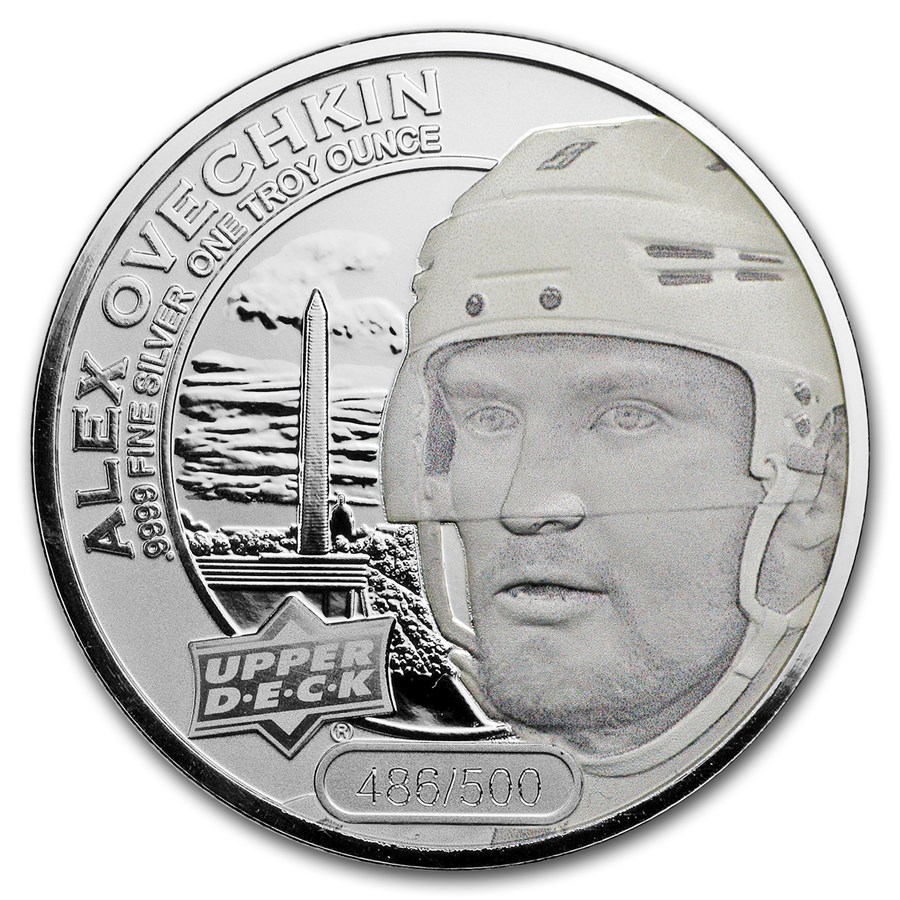 As a 20-year-old rookie, Alex Ovechkin surpassed the 100-point mark as he won the Calder Memorial Trophy as league Rookie of the Year. He hasn’t slowed down since. In his third season with the Washington Capitals, he captured his first Maurice “Rocket” Richard Trophy as he led the league with 65 goals. He also led the league with 112 points. Lighting the lamp has been something Ovechkin has done as consistently as anyone in league history. He won his sixth Richard Trophy and fourth consecutive in 2016. No other skater in the history of the award has won more than two. The Moscow native has also helped Team Russia capture three World Championship titles and has skated in three Olympic Games.