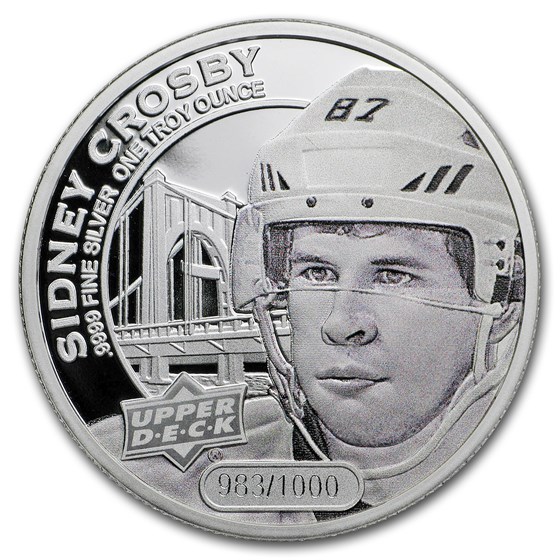 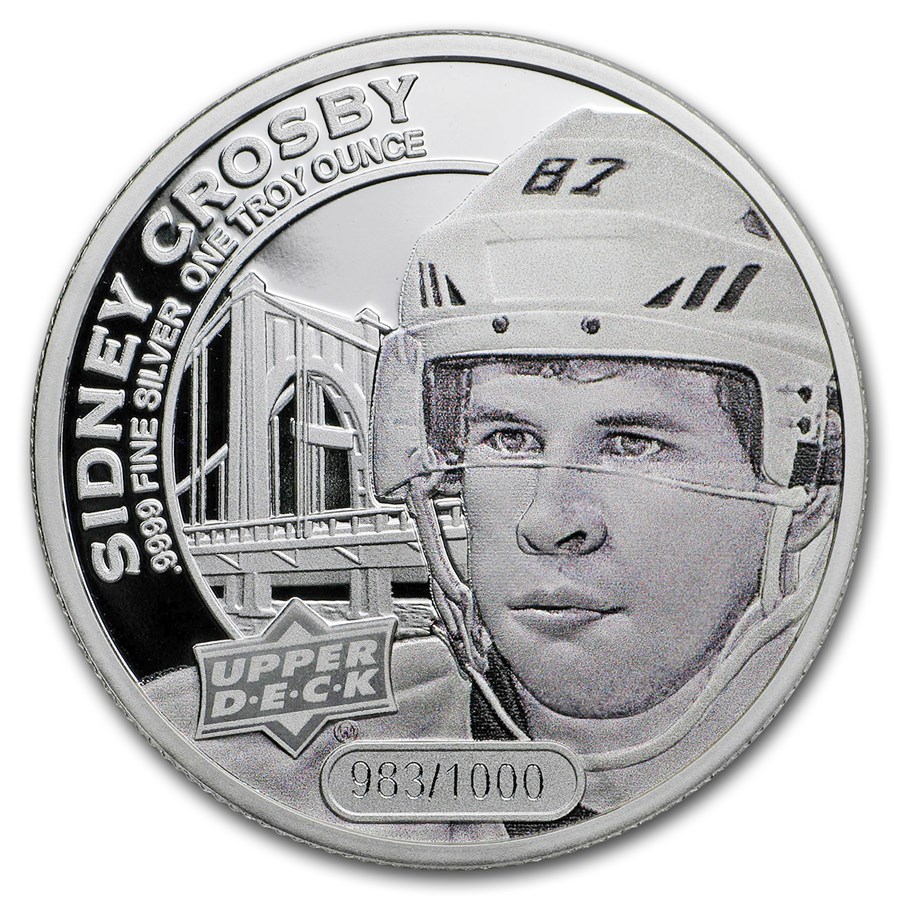 The Triple Gold Club is reserved for a select group of hockey players who have won an Olympic Gold medal, a World Championship Gold medal and a Stanley Cup championship. The only member to have captained all three teams is Sidney Crosby. “Sid the Kid” scored the game-winning goal in Team Canada’s dramatic overtime win over the United States in the Gold medal-winning game in the 2010 Winter Olympics in Vancouver. In the next Olympic Games, he captained the Canadian squad to its second consecutive Gold medal. In 2015, Crosby led his country to a title in the World Championship. At the NHL level, he captained the Pittsburgh Penguins to his third Stanley Cup championship in 2017.