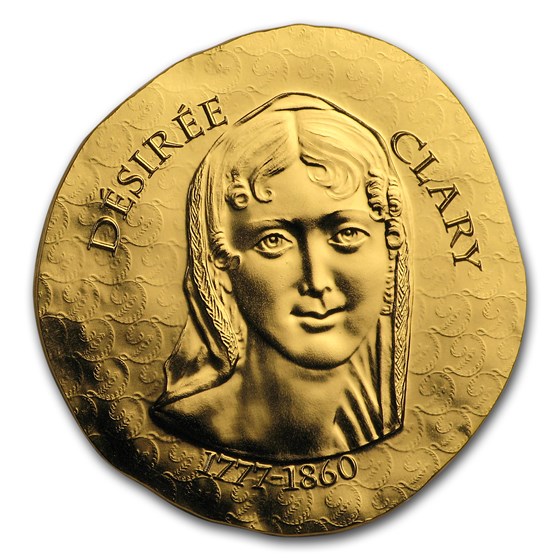 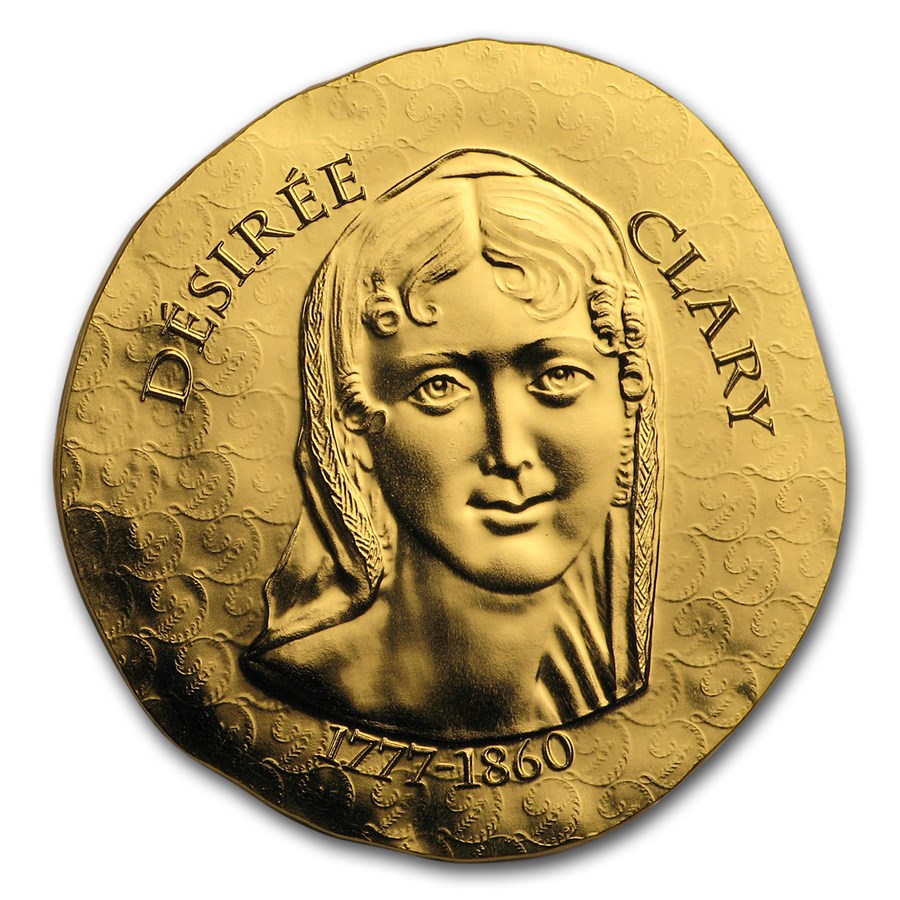 $2,152.89 $2,172.89
As Low As
16% Off The Premium
Product Details
Product Details
In 2016, Monnaie de Paris launched the Women of France series which pays tribute to French History through the women who have had an influence on various areas.

Coin Highlights:
This Gold coin would be a great addition to any collection or an ideal gift for a loved one. Add this 2018 Proof Gold €50 Women of France (Desiree Clary) coin to your cart today!

Daughter of Francois Clary, the wealthy maker and merchant of silk, Desiree Clary was born in Marseilles and had a great education.

Desiree Clary met the Bonaparte's family during her brother's lawsuit, who was suspected of illegally acquiring a title of nobility.
Desiree and Napoleon got engaged the 21st of April in 1795 but Napoleon broke the engagement when he got acquainted with Josephine de Beauharnais.

Three years later, Desiree Clary met and fell in love with Jean-Baptiste Bernadotte and married him on 17th of August 1798.