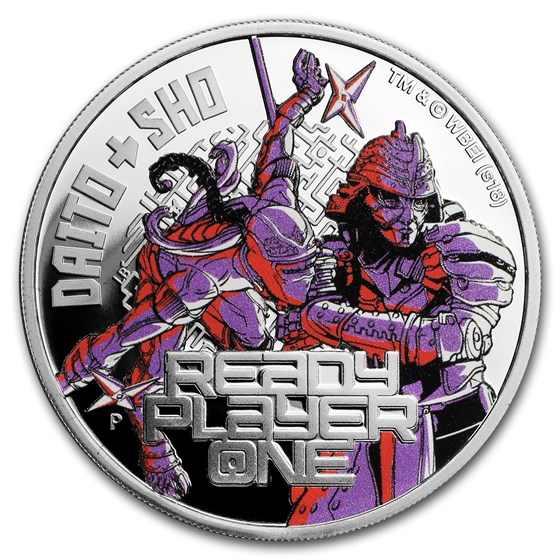 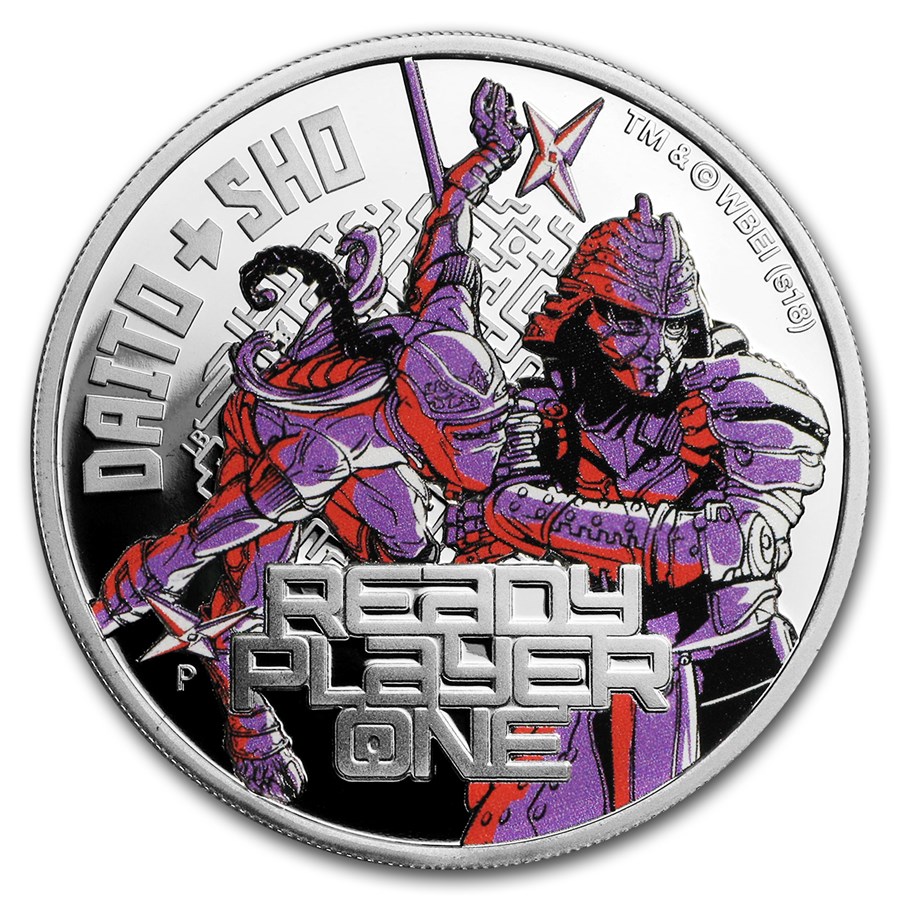 In the book and film, Wade/Parzival bands together with Samantha/Art3mis – a tough, fearless, and confident Gunter who is a legend within the Oasis – along with his best friend Aech, a fellow Gunter and warrior with unmatched mechanical skills, and Daito and Sho, an inseparable duo fashioned after samurai warriors and ninjas. Together, they are the “High Five.”