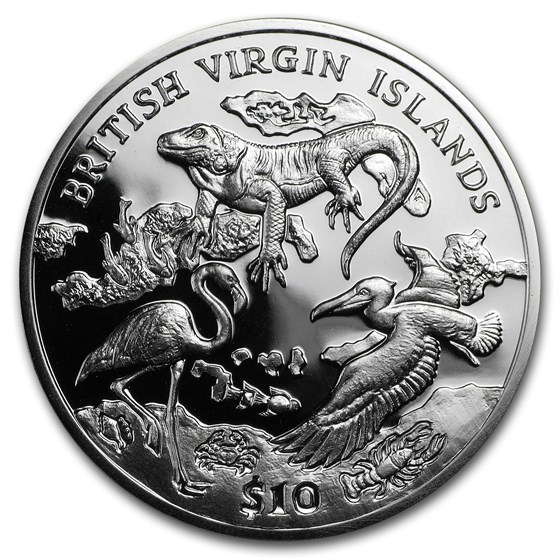 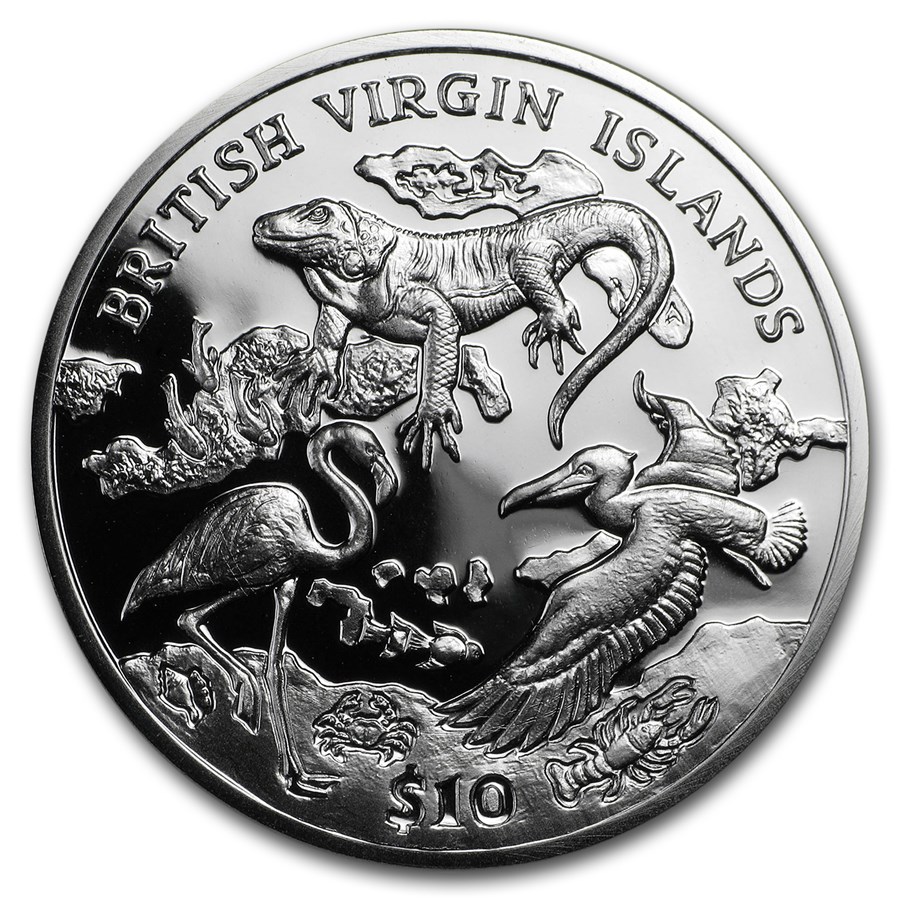 $30.43 $30.93
As Low As
13% Off The Premium
Product Details
Product Details
To celebrate the British Virgin Islands Archipelago and the Wildlife that inhabits it, Pobjoy Mint is proud to launch this coin featuring a beautiful map of the islands.

The British Virgin Islands is a British Overseas Territory, located in the Caribbean and are part of the Virgin Islands archipelago. The main islands in the Territory are Tortola, Anegada, Virgin Gorda and Jost Van Dyk. There are a total of around 60 islands in the Territory. The Islanders are considered British Citizens and have been ruled by the British monarchy since Tortola was captured from the Dutch in 1672.

The British Virgin Islands are home to many spectacular creatures. Iguanas can be found basking in the sun across the islands which makes a popular photo opportunity for tourists. You can also see a colony of Pink Flamingos wading in the waters on Anegada. We have also included a Brown Pelican on the right with its 2+ meter wings extended for flight.