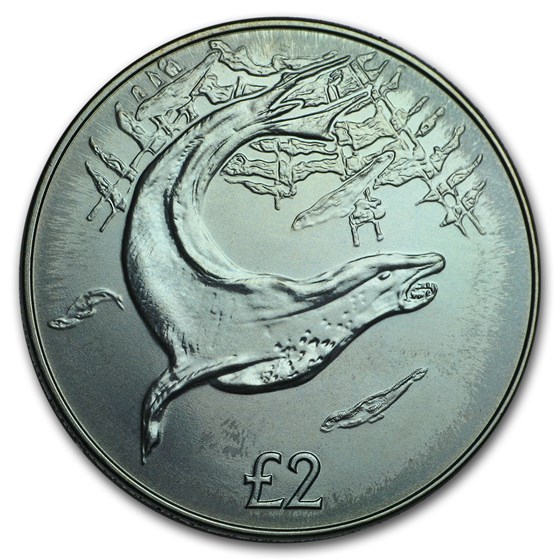 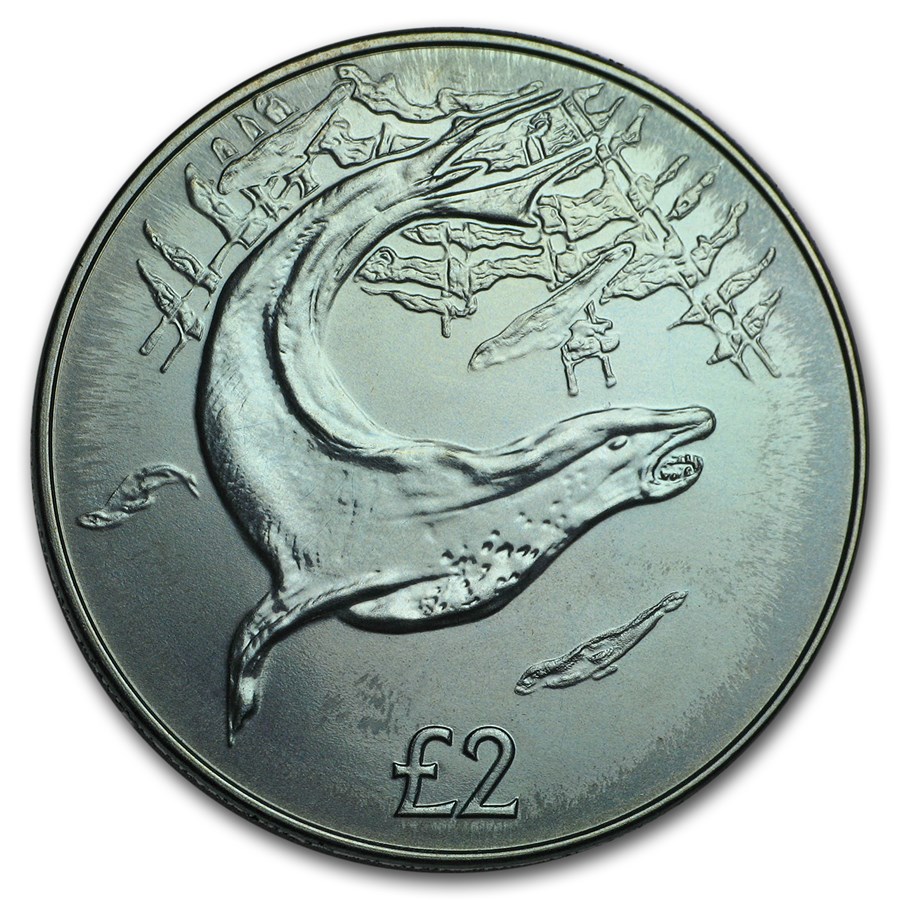 Product Details
Product Details
The government and treasury of South Georgia & South Sandwich Islands have issued new coins which feature some of the region’s most recognizable and familiar species of wildlife, the leopard seal.

Coin Highlights:
This coin is a fantastic addition to any numismatic collection. Add this 2018 South Georgia 1/3 oz Green Titanium Leopard Seal coin to your cart today!

Second only to the killer whale among Antarctica’s top predators, the leopard seal (also referred to as sea leopards) is the second largest species of seal in the Antarctic. Don’t let their name fool you or confuse them with the lesser species of the harp seal, which are found in more northern Atlantic waters. Leopard seals may not necessarily be the largest species of seal, that title is held by the elephant seal, but they certainly are the most aggressive and ferocious.