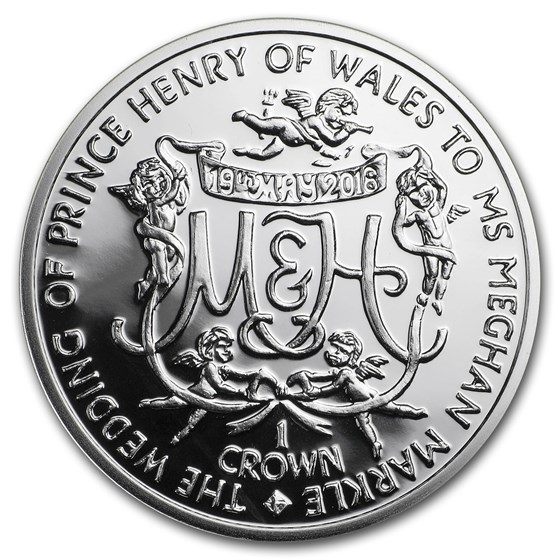 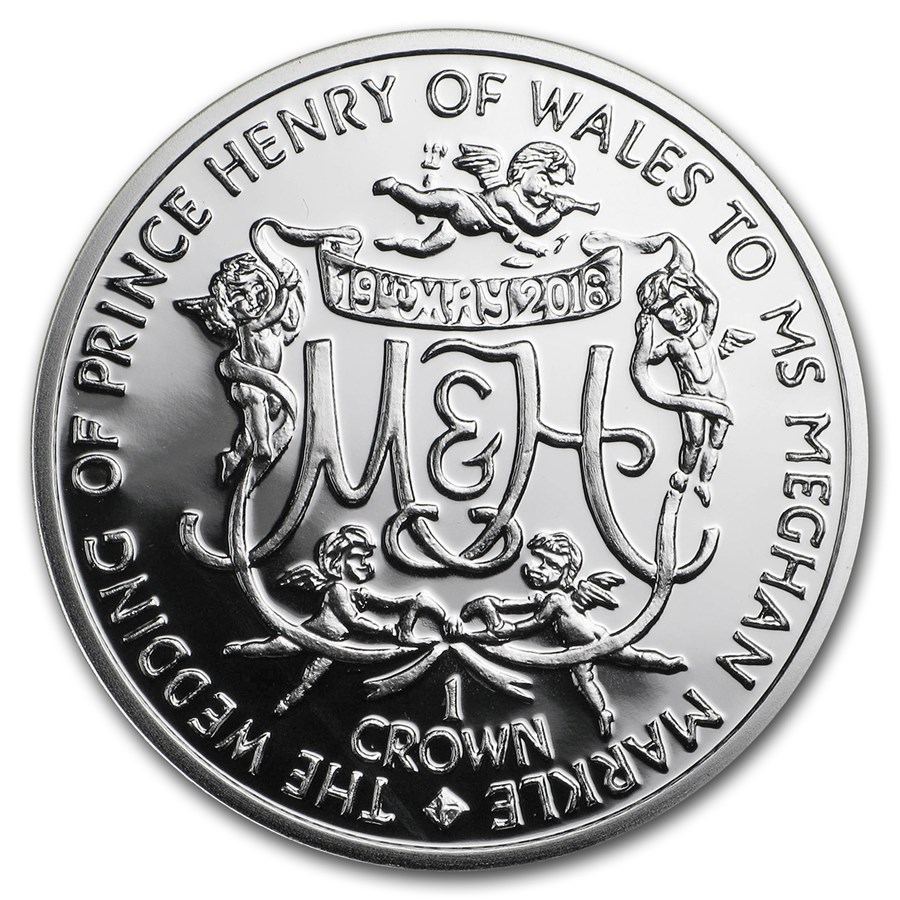 2020 Gibraltar Silver Proof "Guess How Much I Love You"

Following the announcement last November of the engagement of HRH Prince Henry of Wales to Ms. Meghan Markle, it was announced on 12th February this year that the Royal Couple would marry on Saturday May 19th at 12:00 pm. This breaks from tradition as Royal Weddings usually take place on a weekday. The wedding itself will take place at St George’s Chapel as Windsor Castle. The Dean of Windsor will conduct the service and the Archbishop of Canterbury will officiate as the couple exchange their vows.

The couple wish this to be a special occasion for their friends and family but also want the day to be shaped to allow members of the public to feel part of the celebrations. To incorporate this wish, 2,640 members of the public have been invited to the grounds of Windsor Castle. 1,200 of these special invitations will come from nominations from the nine regional Lord Lieutenants ensuring that the whole of the United Kingdom is included. This will allow these people to watch the arrival of all the guests as well as the Bridge and Groom and also the carriage procession as it leaves St George’s Chapel, travels around Windsor Town before returning to the Castle via the "long walk".

A1082, Ascension Island, March 2018 and also the carriage procession as it leaves St George’s Chapel, travels around Windsor Town before returning to the Castle via the ‘long walk’. In another break from tradition, it has been announced that the wedding cake will be a lemon elderflower cake and will feature the bright colors of spring.