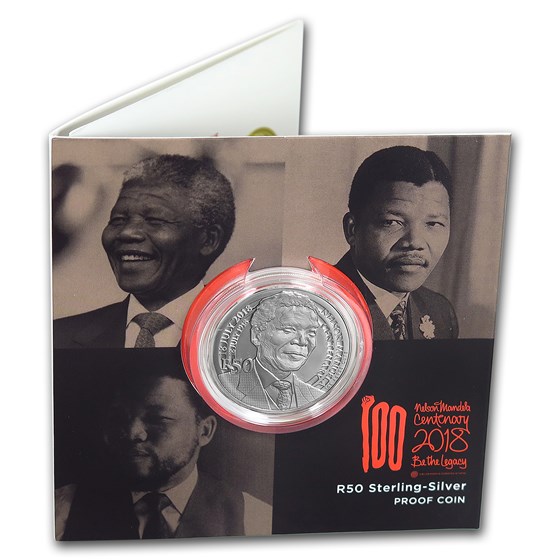 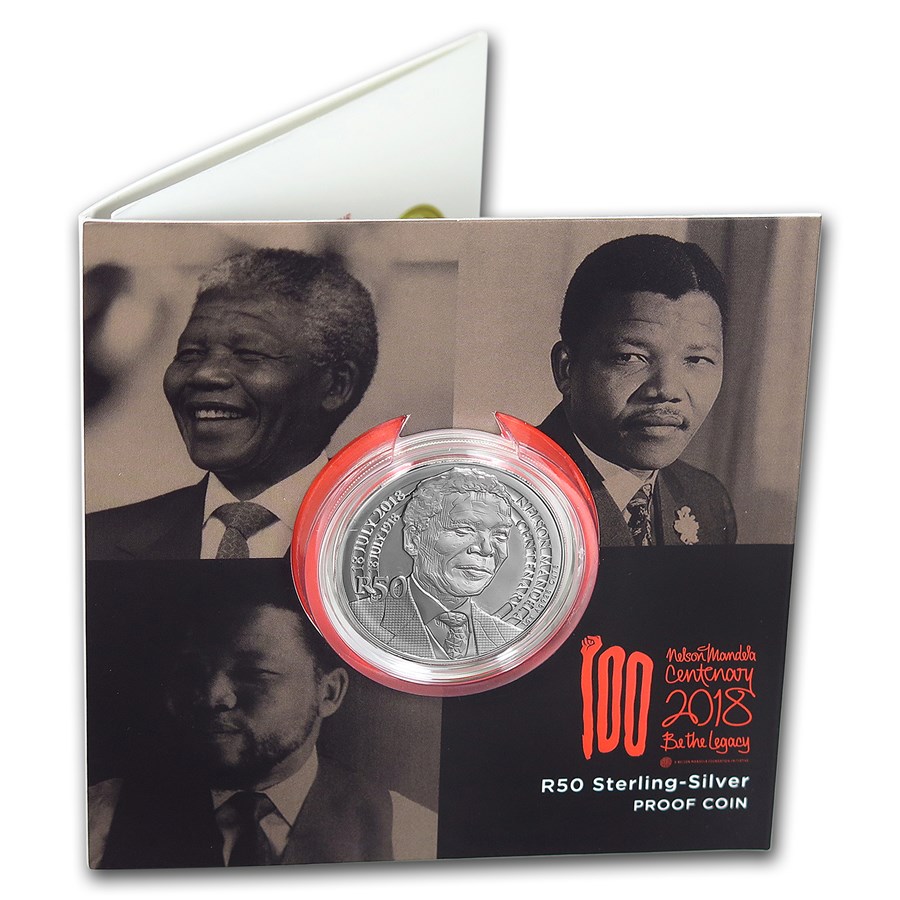 Coin Highlights:
Nelson Mandela was born on July 18, 1918 and passed away on December 5, 2013. Add this historic Proof Silver coin to your cart today!