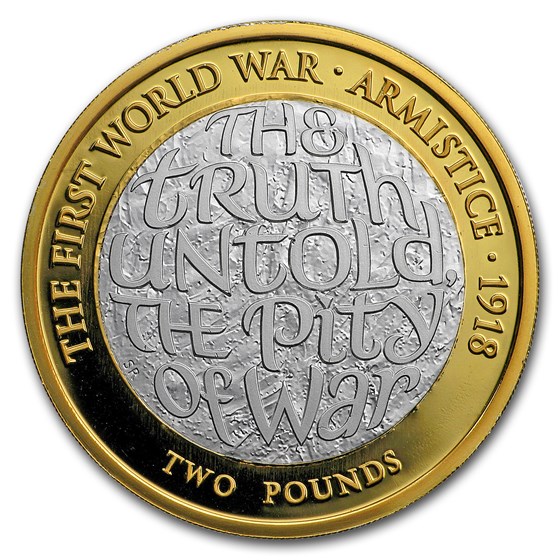 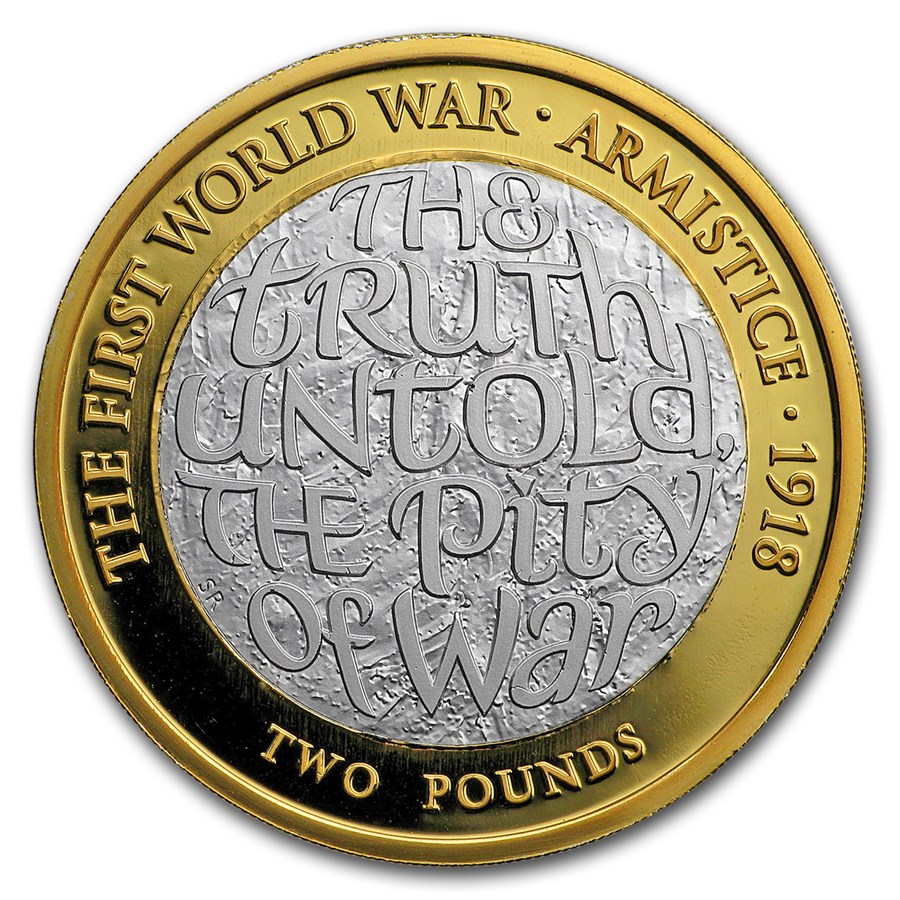 The centenary of the outbreak of the First World War may have passed, but The Royal Mint’s five-year program of commemoration, marking 100 years on from that final Armistice in 1918, continues with a prestigious sterling Silver proof coin.