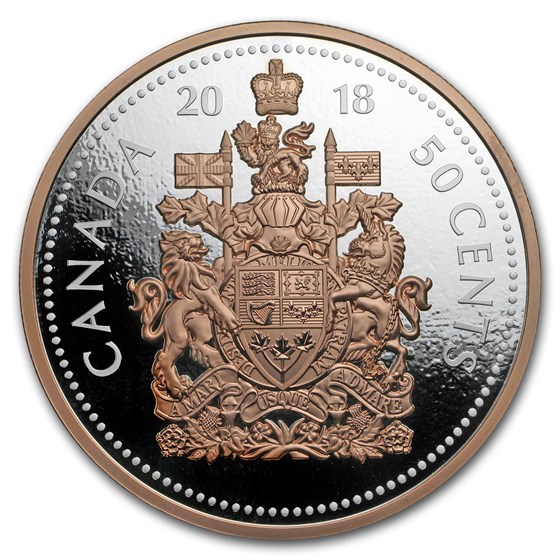 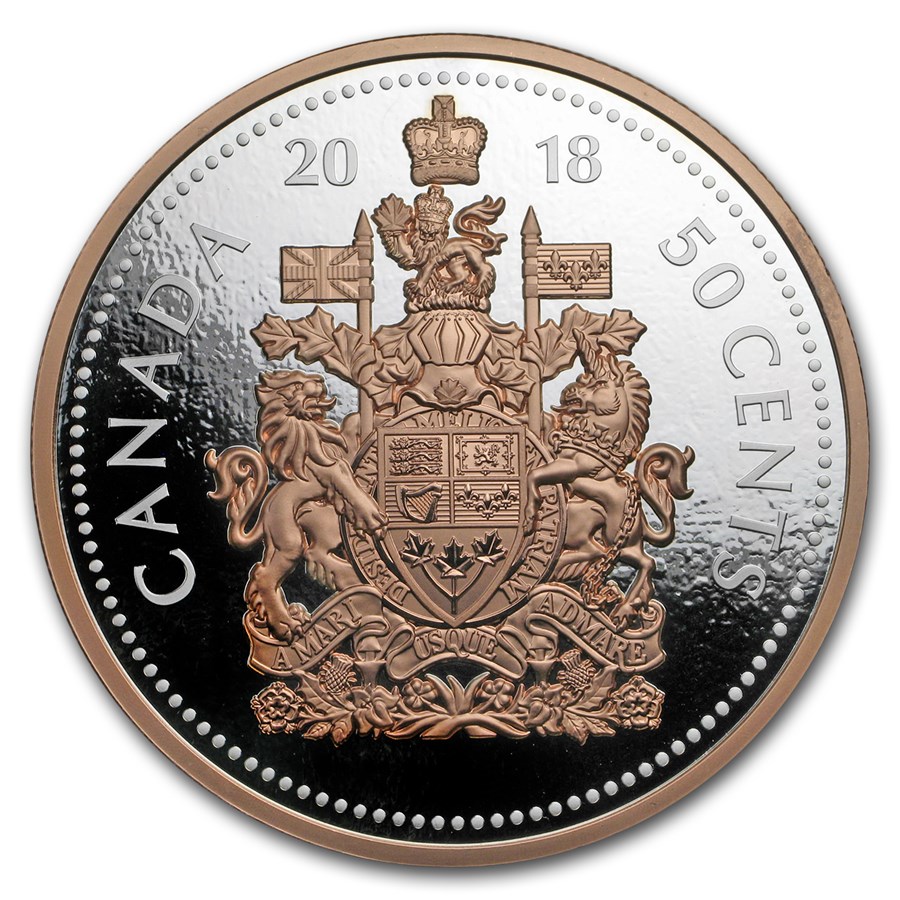 This is part of an exciting 7-coin series of 5 oz Silver versions of current and historical Canadian circulation coinage.