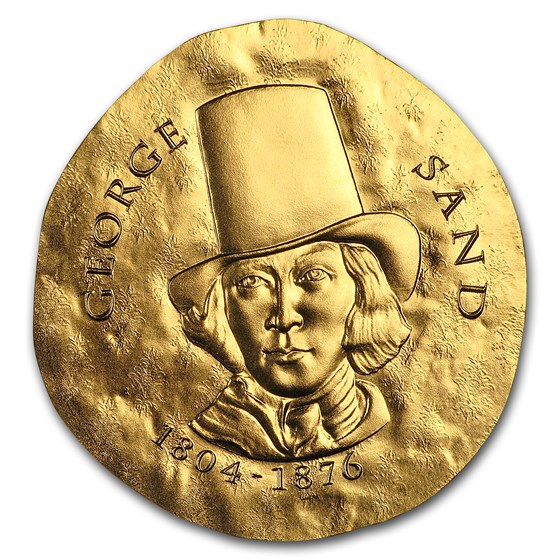 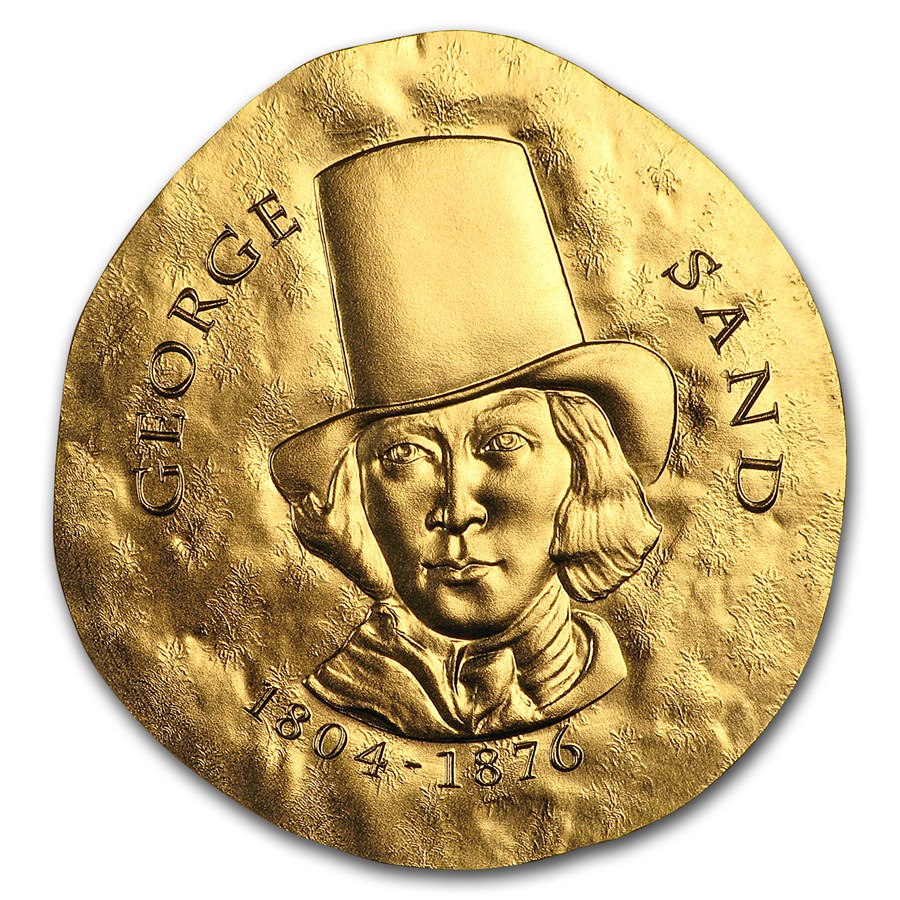 Product Details
Product Details
In 2016, Monnaie de Paris launched the Women of France series. This series uses the same historical strike that was used in the From Clovis to the Republic series.

Coin Highlights:
This Gold coin would be a great addition to anyone interested in the history of France. Add this 2018 Proof Gold €50 Women of France (George Sand) coin to your cart today!

George Sand counts among the most influential writers of her time. Strong advocate for women rights, she was committed to the revolution of 1848. This strong woman died in Hohant Castle when she was 72 years old.