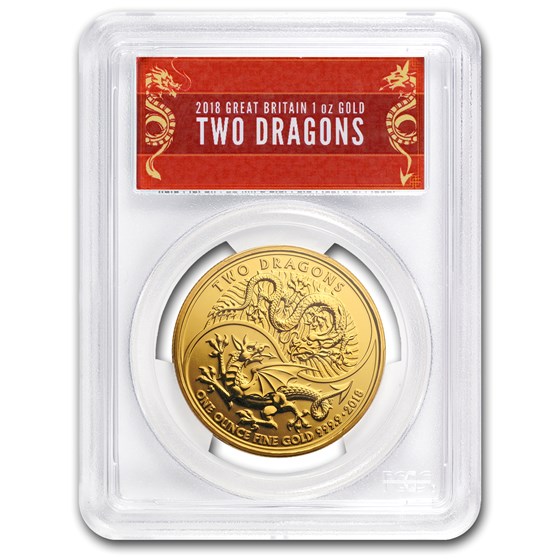 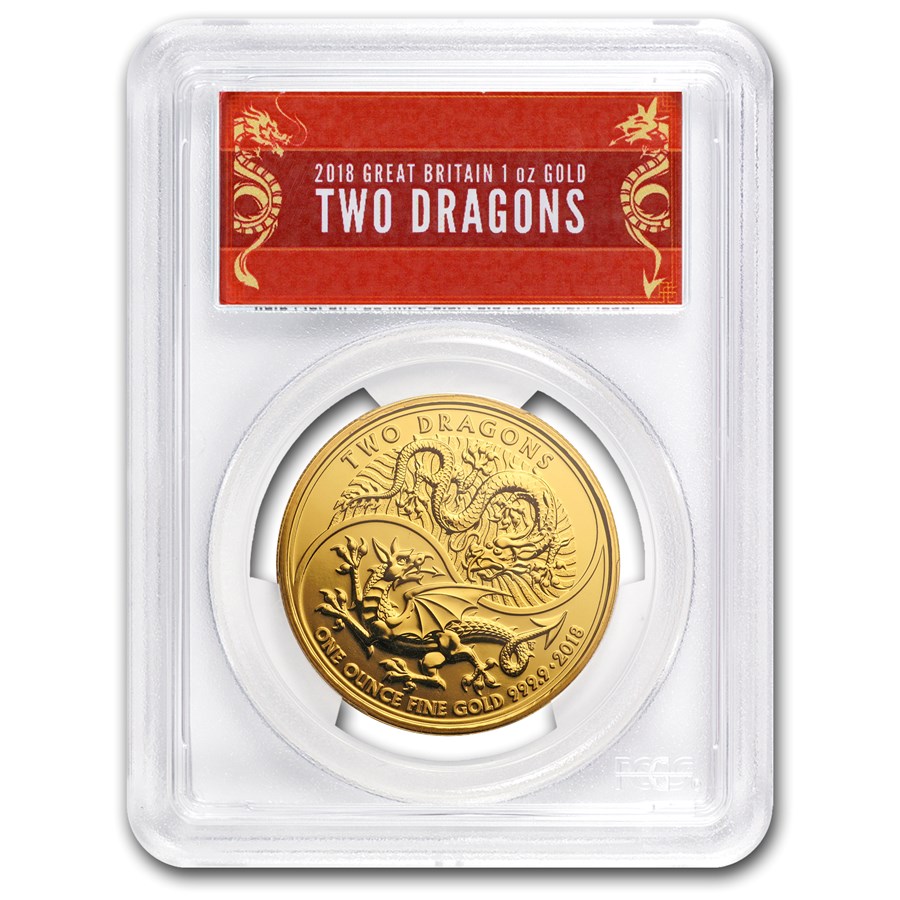 $2,158.09 $2,173.09
As Low As
12% Off The Premium
Product Details
Product Details
An impressive coin from The Royal Mint, this captivating coin struck in .9999 fine Gold features two legendary dragons that represent the synergy found between the British and Chinese cultures, and has a limited mintage of 5,000 coins worldwide.