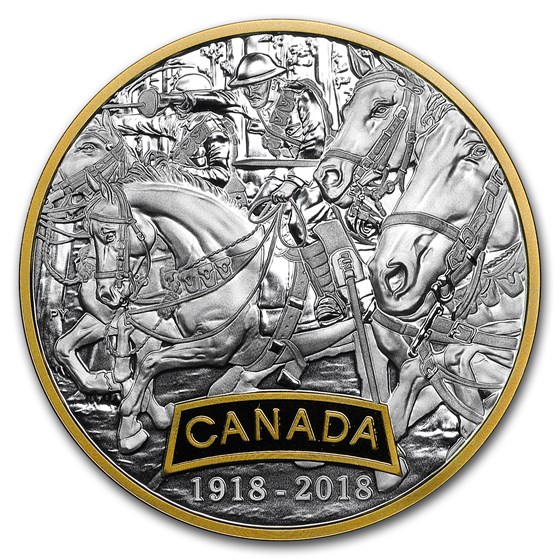 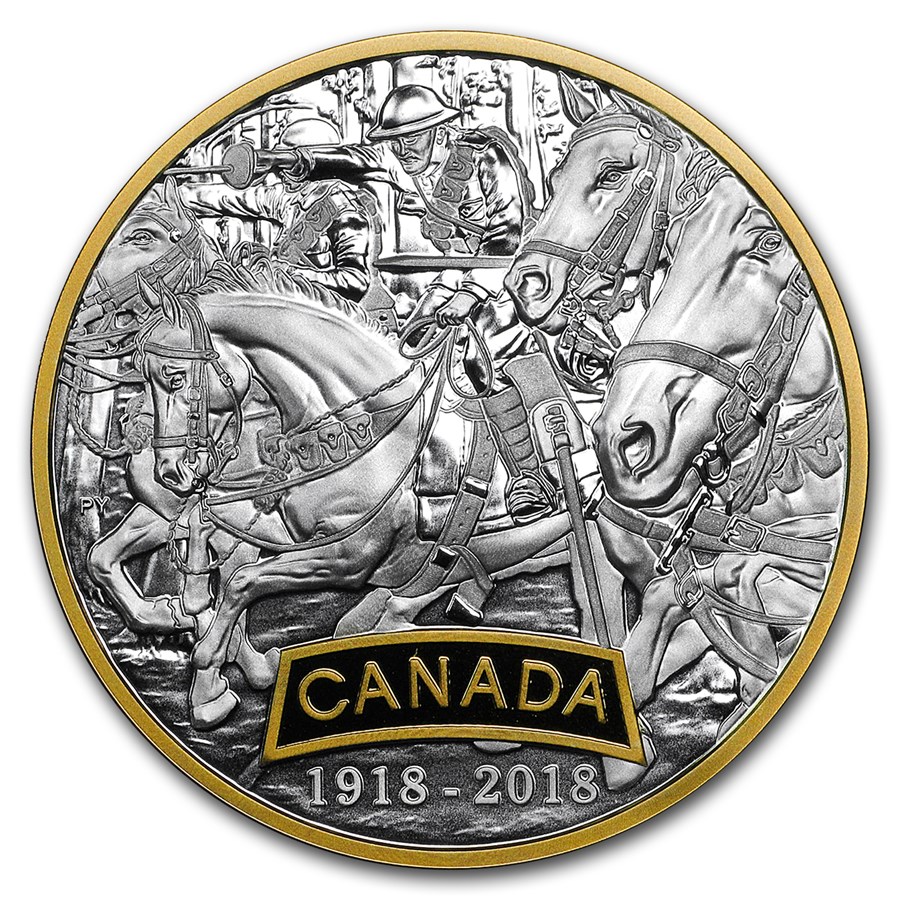 Your purchase will match the quality of the product shown.
Product Details
Product Details
The first coin in this new series shines the spotlight on Canada and its cavalry, with a touch of Gold plating on a special insignia that represents a young nation's pride, accomplishments and sacrifices.