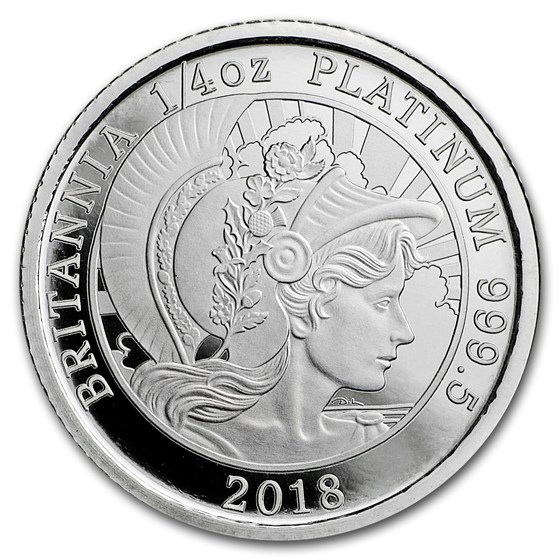 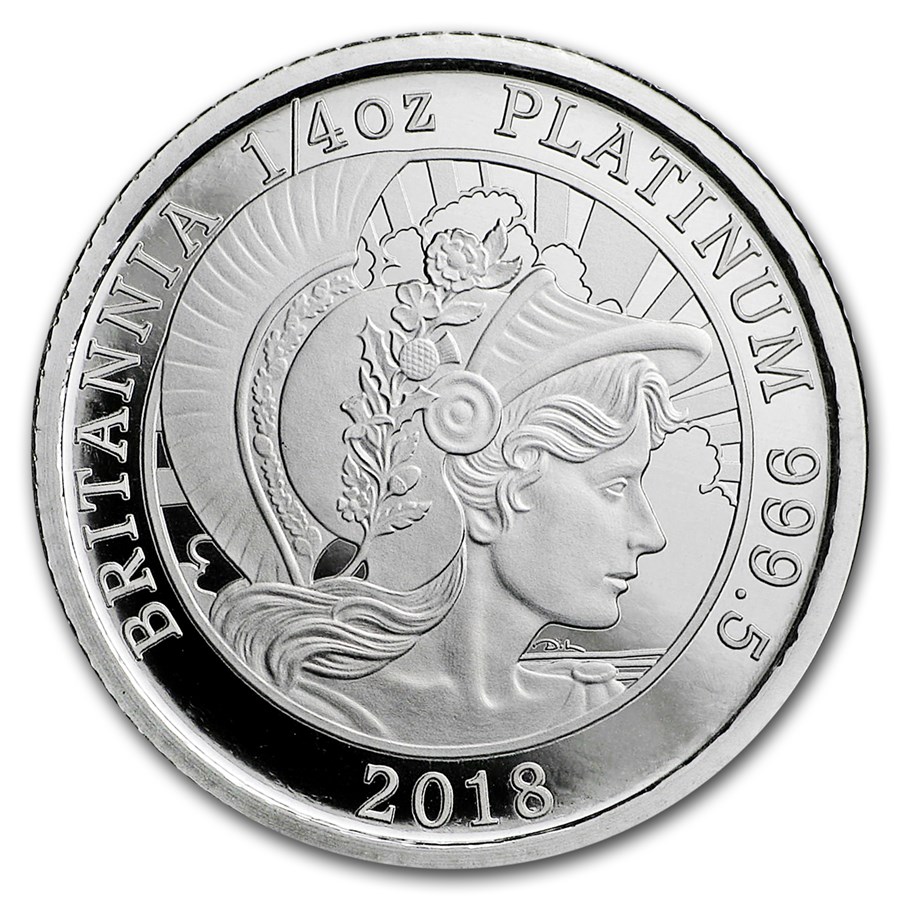 The Britannia Collection from The Royal Mint has become known for showcasing various artists, who create their own interpretation of the icon. For 2018, David Lawrence reverted back to a traditional depiction of the Britannia, playing homage to Ancient Roman roots of the Britannia first being featured on coins from the era of Roman emperor Hadrian, from over 2,000 years ago.