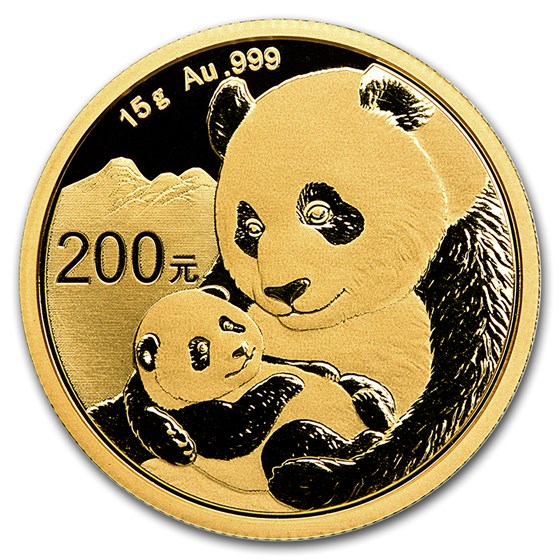 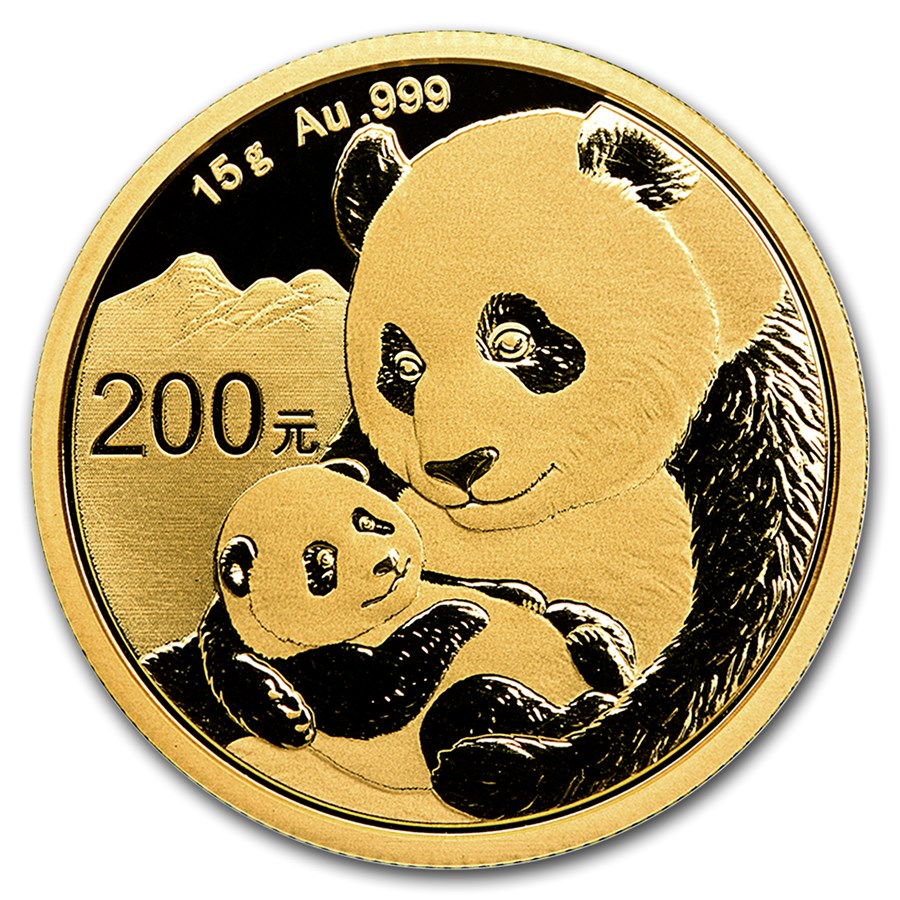 Beautiful panda. I like the mother and cub drawing alot.