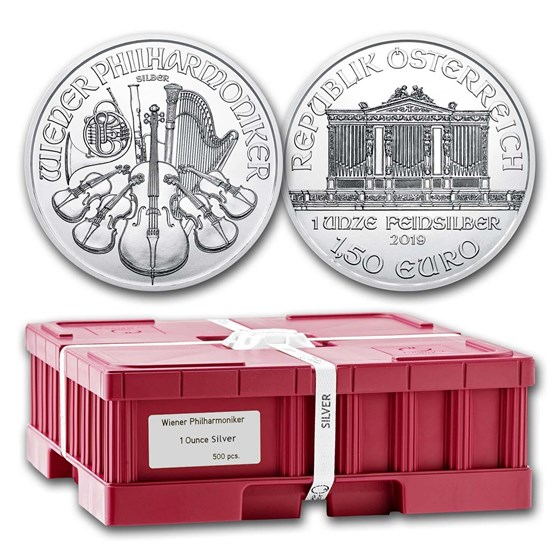 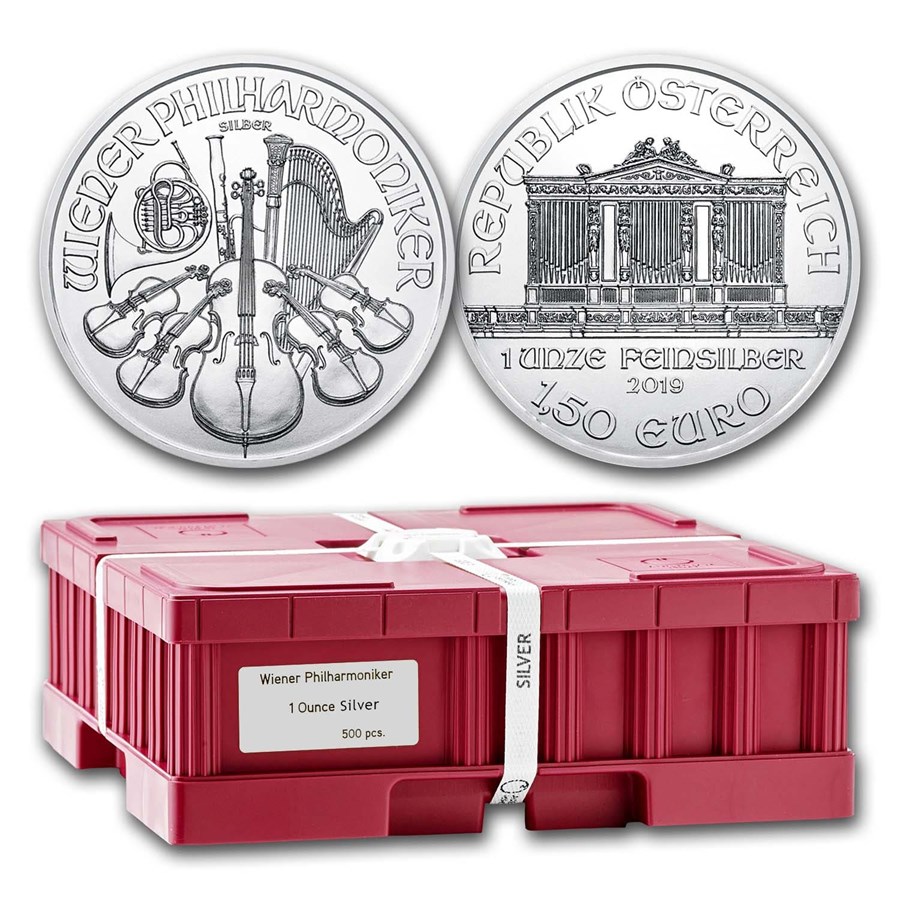 These elegant coins appeal to investors and collectors worldwide for their beauty and .999 fine purity.

Monster Boxes are an efficient way of adding larger amounts of Silver to your holdings with just one purchase. Add the 2019 Silver Austrian Philharmonic Monster Box to your cart today!

It must be difficult to carry it if it's this heavy.