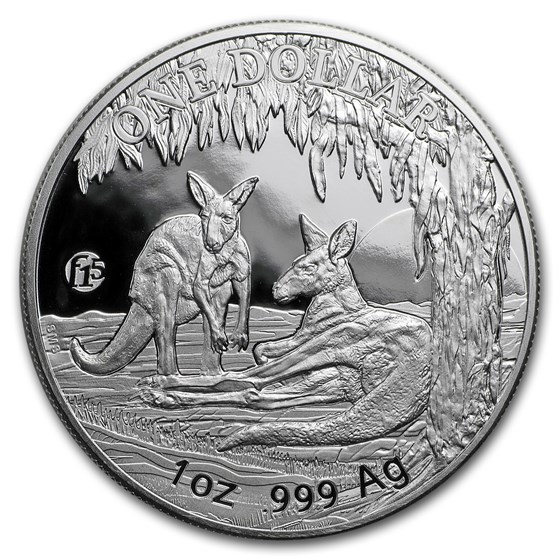 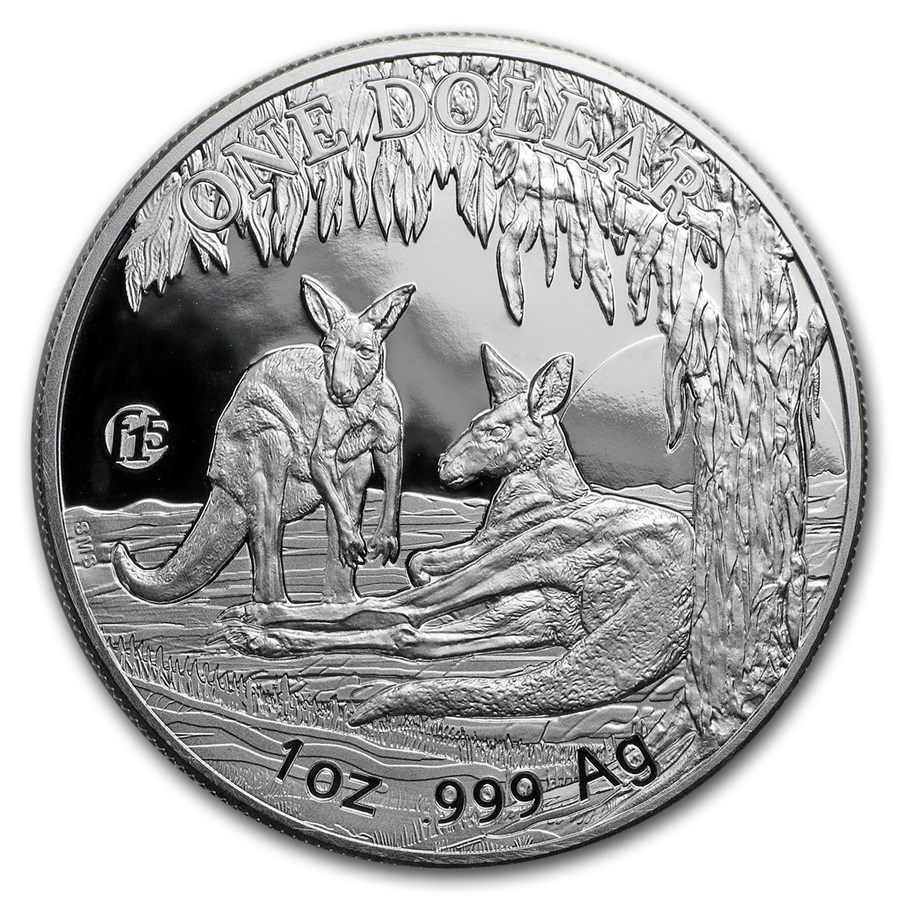 Coin Highlights:
These curious creatures were depicted in words and artworks which seem inaccurate today, but are filled with the beauty of these animals capturing people’s imaginations. Add this beloved 1 oz Silver coin to your cart today!

The Eastern Grey Kangaroo is one of the larger breeds of kangaroo, and has a wooly textured, light grey fur. It is found in eastern portions of the continent, and the summer months are its peak breeding season. It enjoys relaxing and finding shade under trees during the hotter months.