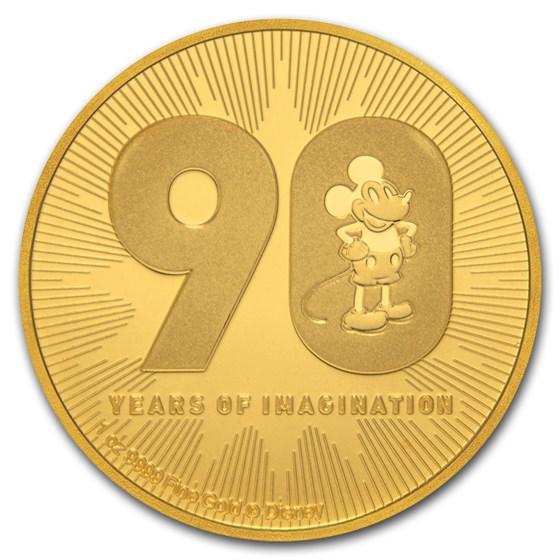 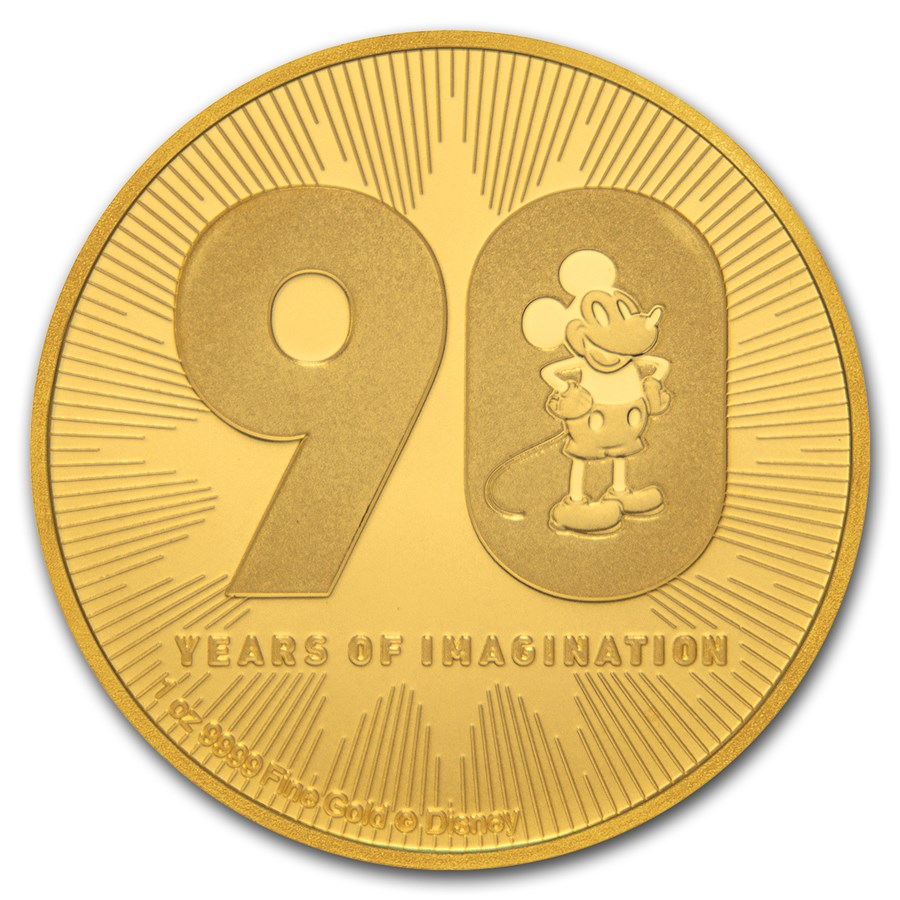 Coin Highlights:
Mickey Mouse is one of the most famous cartoon characters in the world, capturing the imagination of cultures and generations around the globe. Add this limited mintage Gold coin to your cart today!