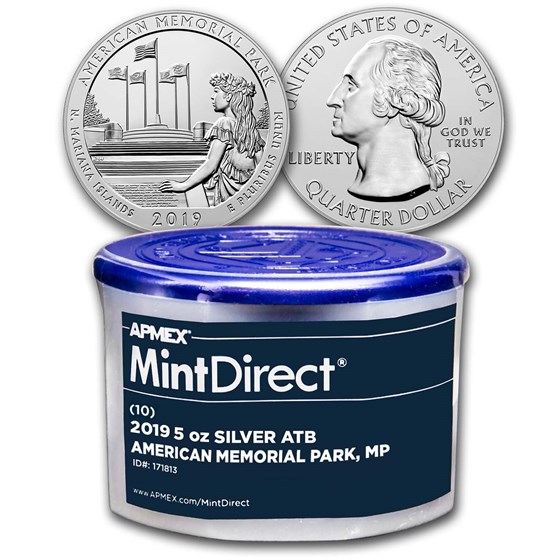 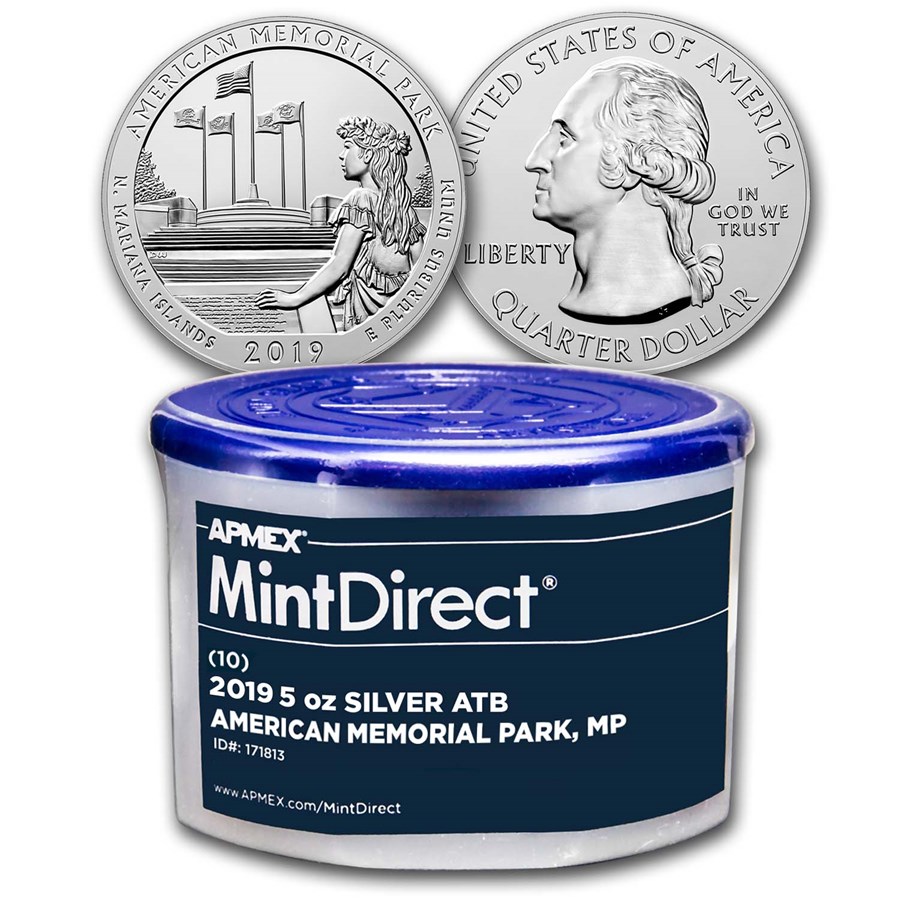 Product Details
Product Details
MintDirect® tubes of America the Beautiful Silver coins are available exclusively from APMEX® and are your assurance that these coins have not been searched through or sorted, remaining in the same condition when leaving the U.S. Mint.

These coins are sought after by investors for their .999 fine Silver content, and demanded by collectors for their artistic value. Add this MintDirect® tube of Silver America the Beautiful coins to your collection today!

APMEX uses a special machine to ensure the products you receive are completely sealed once they are removed directly from the mint boxes. The mint tubes are placed on a conveyor leading into the machine and the sealing process seals both ends of each tube with tamper-evident packaging. If this tube has been opened in any way, you will know.

After the process is completed, the tube is removed from the machine and then checked to ensure the quality of the packaging meets our exacting standards. You now have a finished tube of MintDirect® 2019 5 oz Silver America the Beautiful coins.

Once checked for quality, the MintDirect® tubes are stored back in the vault until they are ordered by our customers. By using this process, APMEX can guarantee the coins you receive are in exactly the same condition and packaging as they were when they left the United States Mint.