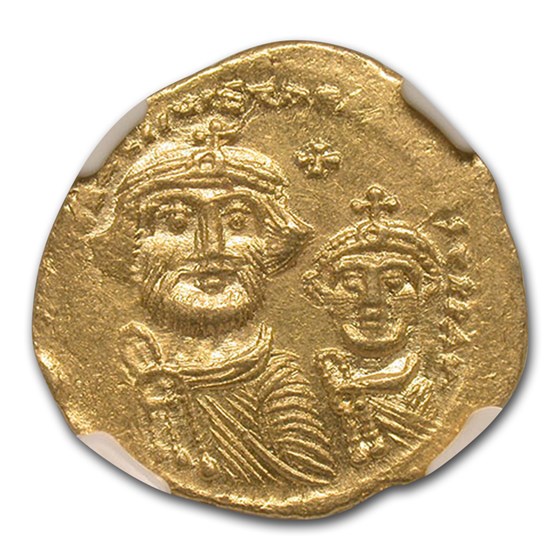 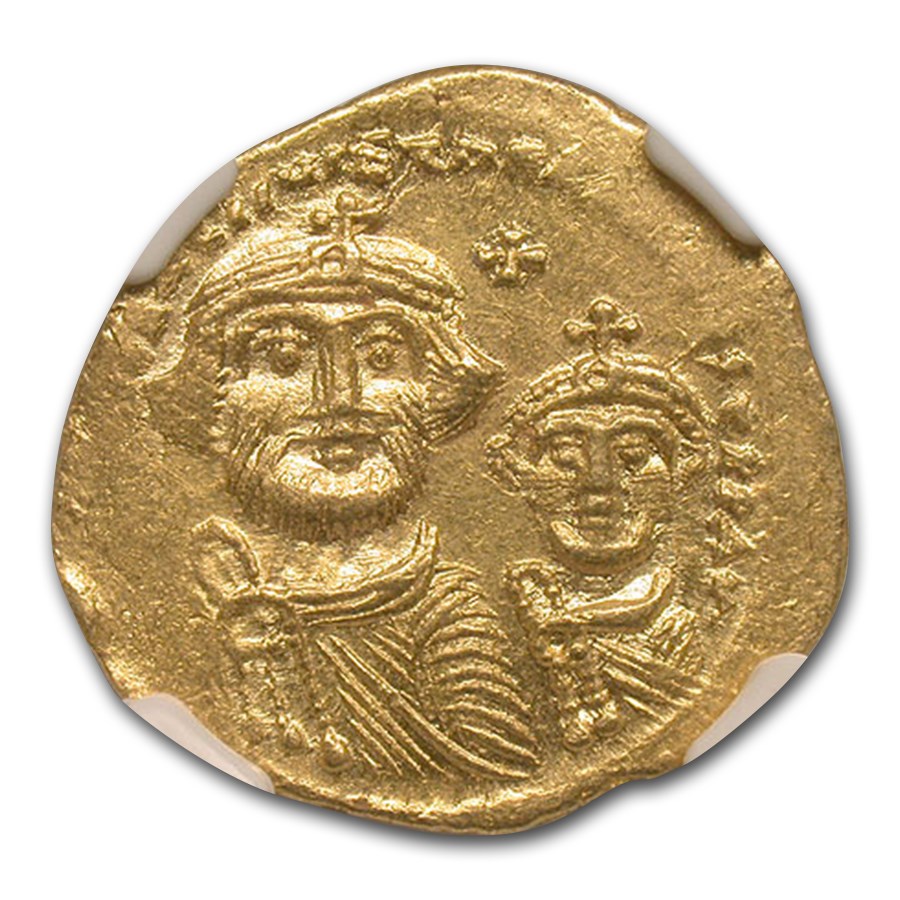 Your purchase will match the quality of the product shown.
Product Details
Product Details
This Gold coin dates from the reign of the Byzantine Emperor Heraclius (A.D. 610 - 641). Heraclius was one of the greatest Byzantine emperors and founder of the Heraclian dynasty.

A well preserved specimen for being almost 1400 years old! Add this Byzantine Gold Solidus of Emperor Heraclius coin to your cart today!