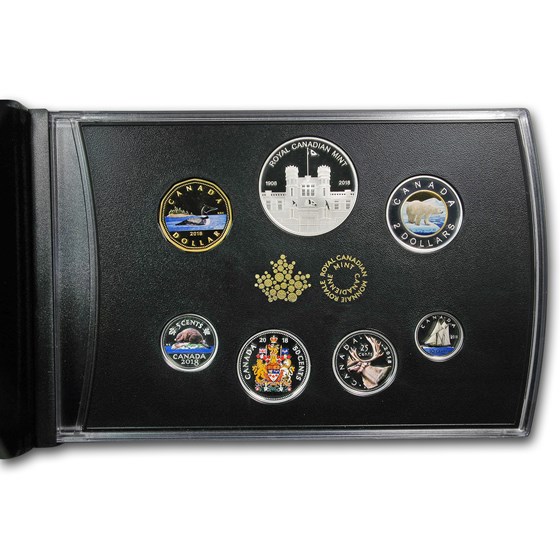 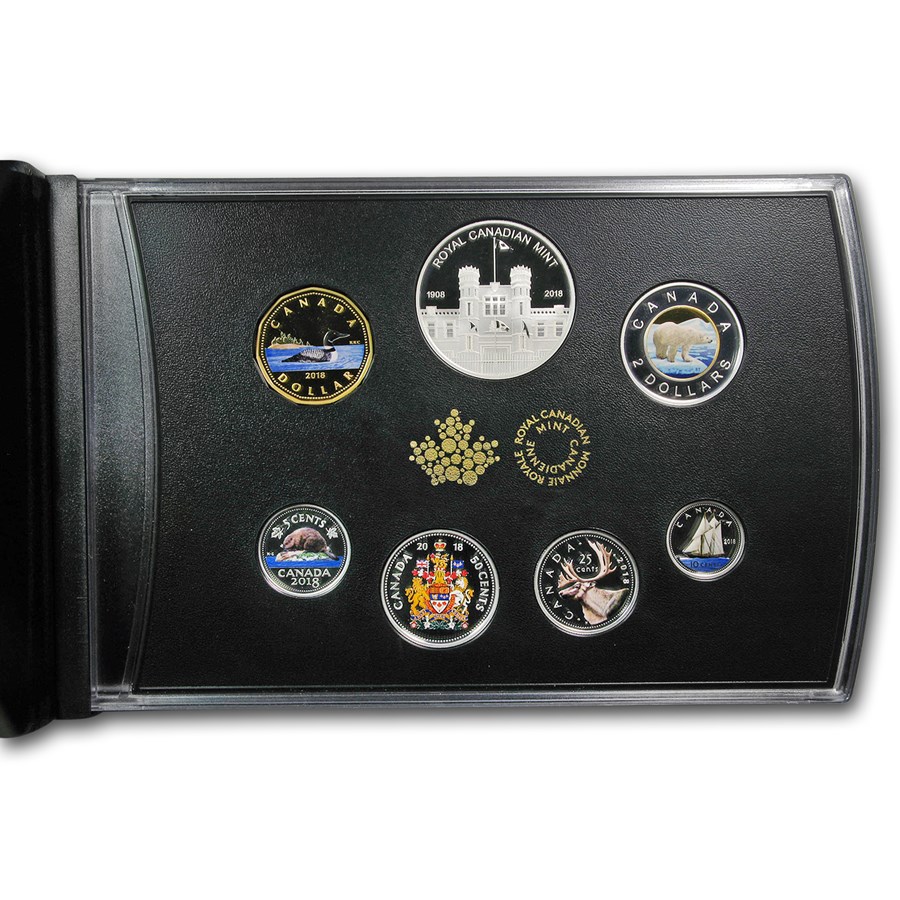 The unique medallion features detailed depictions of the Royal Canadian Mint buildings in Ottawa and Winnipeg, marking 110 years since the opening of Canada's own mint in Ottawa.