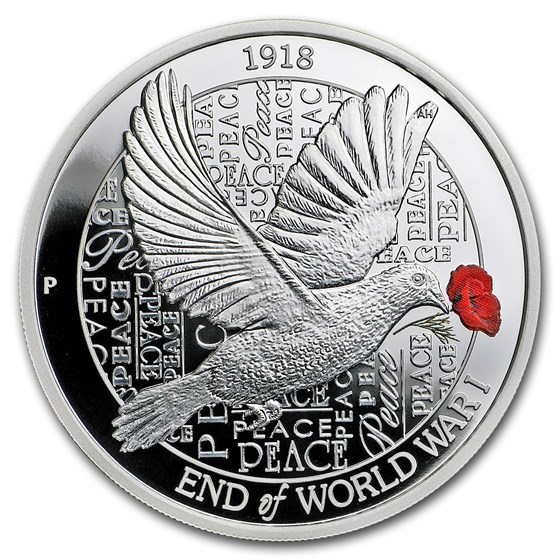 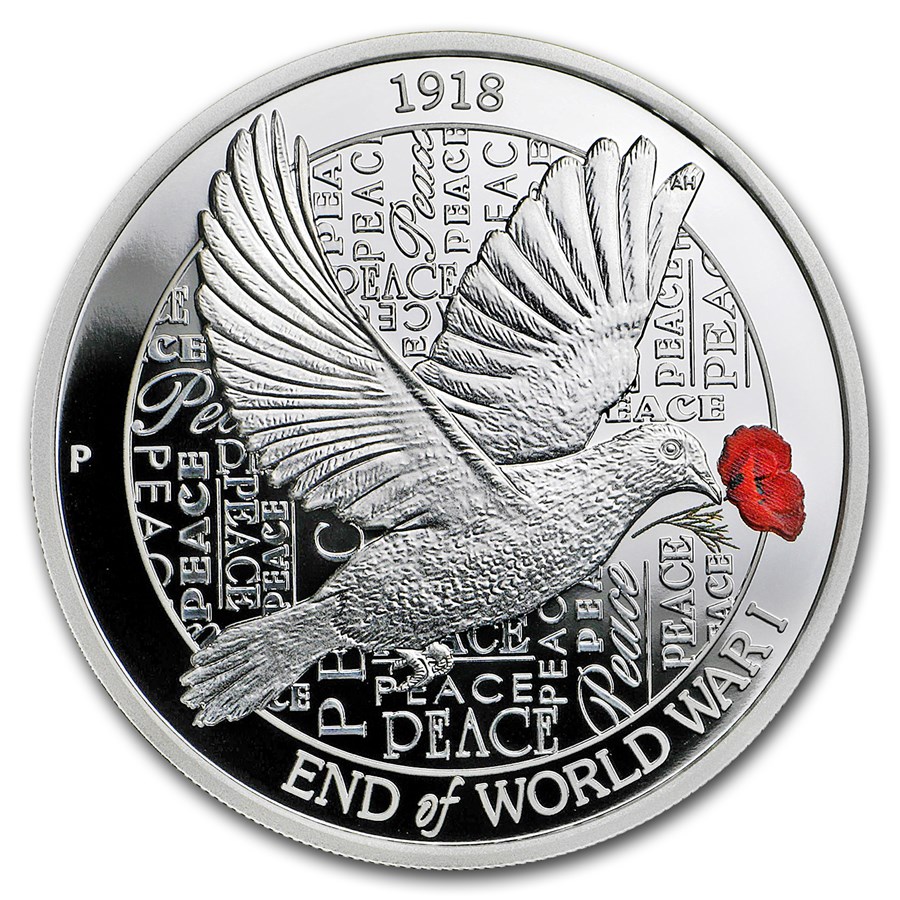 Signed between France, Britain and Germany in a railway carriage in the Forest of Compiègne north of Paris, the Armistice implemented a ceasefire at the 11th hour of the 11th day of the 11th month. The Treaty of Versailles, which formally ended the war, was then signed on 28 June 1919.

For the Fallen was written by Laurence Binyon, an English poet and writer, and was first published in 1914 not long after the start of the First World War. The Ode is the name that has been given to the fourth stanza from For the Fallen and was actually written first. This stanza has become the most recognized of the entire poem, reprinted by many Australian newspapers during the war. It has since been adopted as part of remembrance ceremonies both in Australia and around the world.

Today The Ode is recited at memorial services commemorating the First World War, such as Anzac Day and Remembrance Day, in honor of all casualties of war regardless of their nationality. It is also recited by men and women of the Australian Defense Force each afternoon at the Australian War Memorial in Canberra, as part of the Last Post Ceremony.