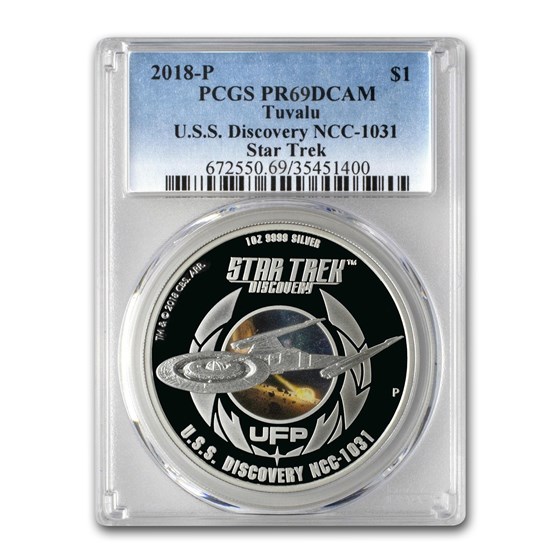 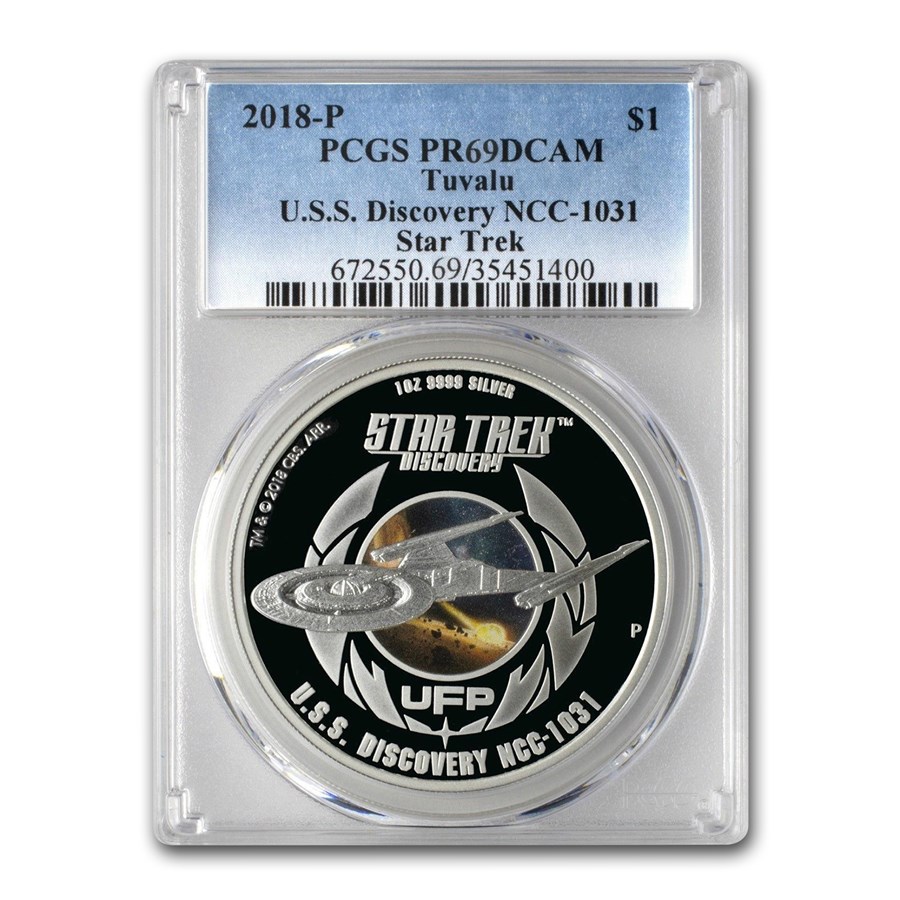 Add this U.S.S. Discovery coin to your cart today!