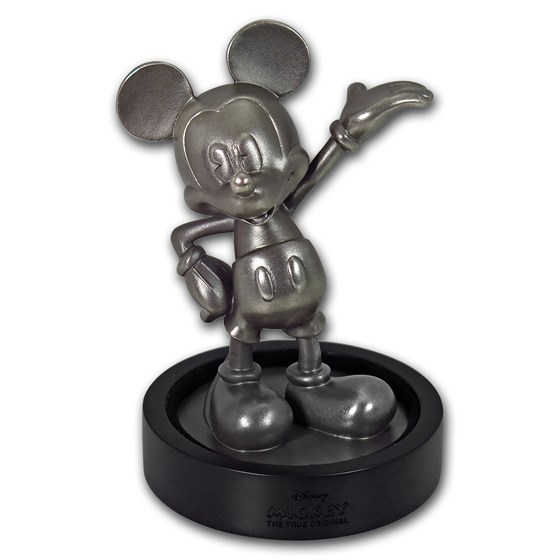 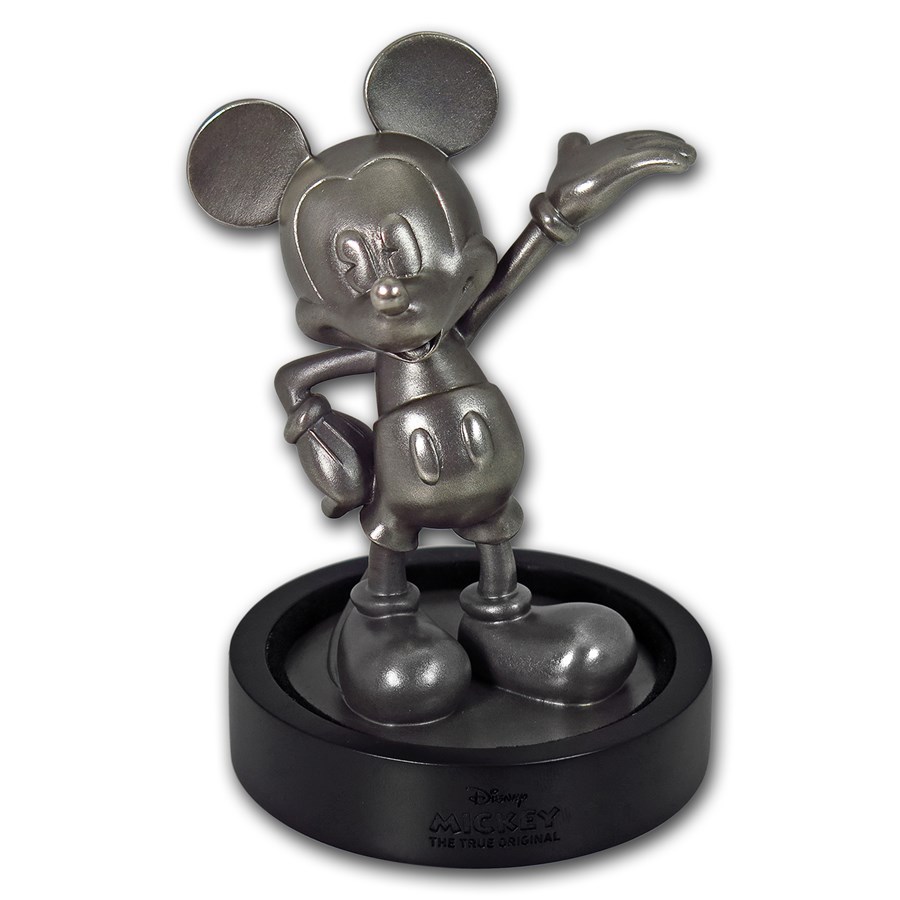 $30.42
As Low As
Product Details
Product Details
This unique .999 fine Silver statue features the famous Mickey Mouse, celebrating his 90th Anniversary. There are 1,000 of these statues produced worldwide, and the unique production number is detailed on the base of the statue.