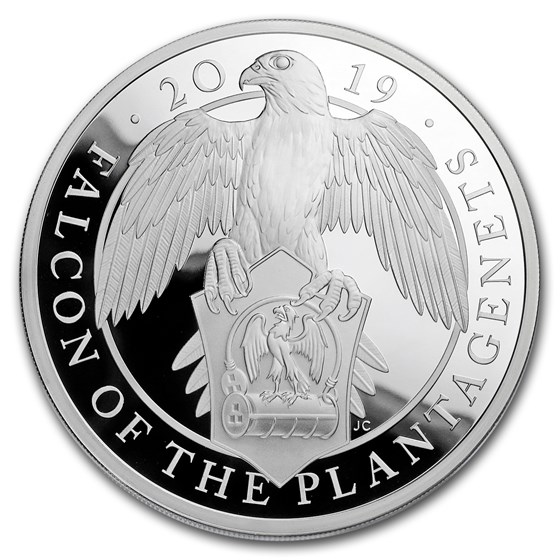 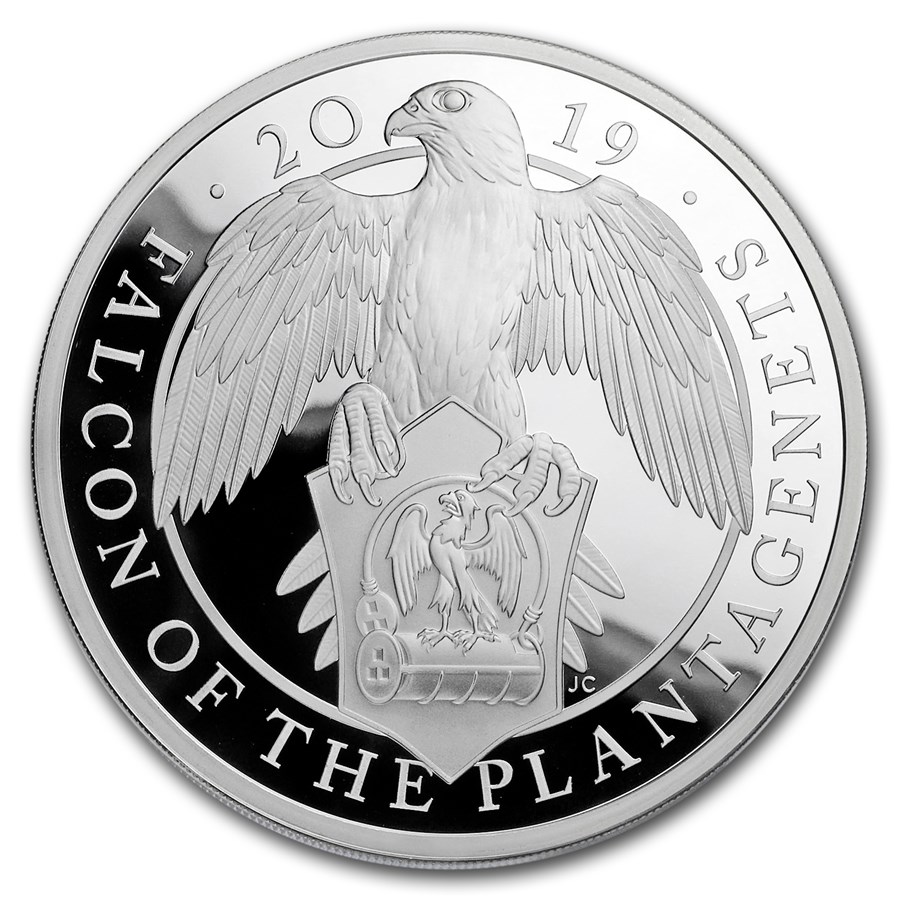 $27.57 $27.87
As Low As
9% Off The Premium
Product Details
Product Details
A continuation of the widely successful Proof Queen's Beasts Series, the fifth release features the Falcon of the Plantagenets. This beast came to The Queen through Edward IV and features a limited edition presentation of 350 coins worldwide.