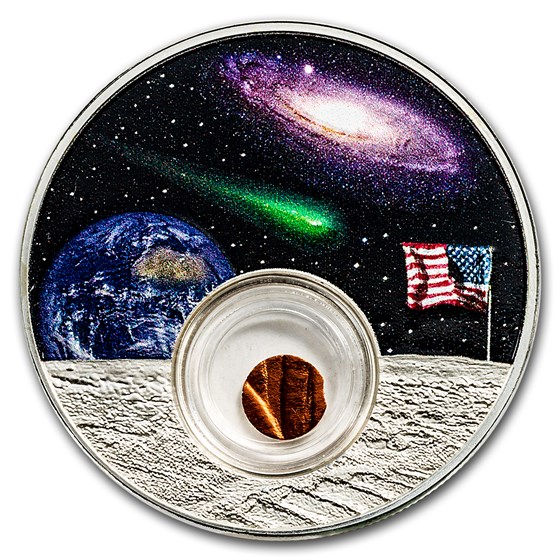 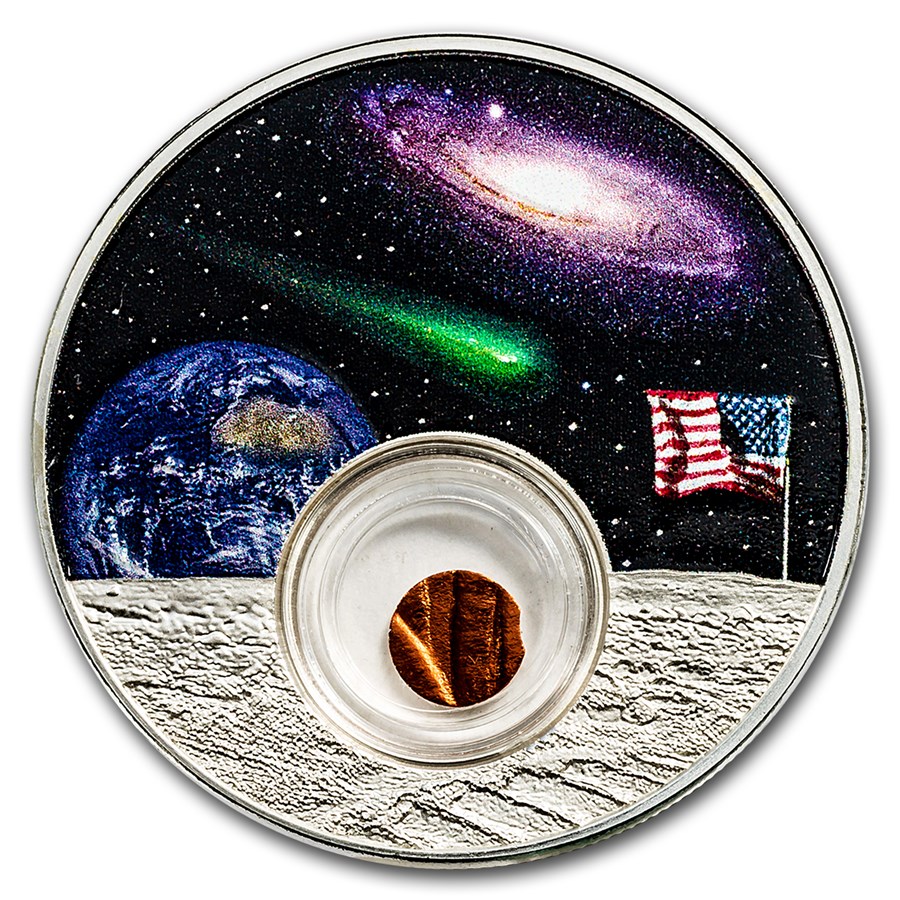 $67.99
Any Quantity
Product Details
Product Details
This coin is the fourth and final piece in an exciting series of space themed coins celebrating the Moon Landing. This special 2019 Statue of Liberty release follows the 2016 Solar System, 2017 Mission to Mars and 2018 Space Shuttle coins.

Detailed pieces of lady liberty were carefully extracted from the seals and placed into these limited edition coins using CoinJewels patented technology, to ensure that your customers can hold “Space Flown Statue of Liberty Copper” in their hands.

Add them all to your collection! Hold an actual piece of history flown into space with the 2019 1 oz Silver Moon Landing Statue of Liberty coin!

On July 16th 1969, Neil Armstrong became the first man to walk on the moon. 15 years after that monumental event, the Statue of Liberty underwent a full restoration to ensure the preservation of the World famous landmark. During this groundbreaking restorative project, using actual copper removed from the statue, two 15-inch replicas were carefully molded and taken on board the April 1985 flight of the space shuttle Discovery. Upon the shuttle’s return from space, one replica was put on display at the Statue of Liberty and the other was melted to create liberty centennial seals.