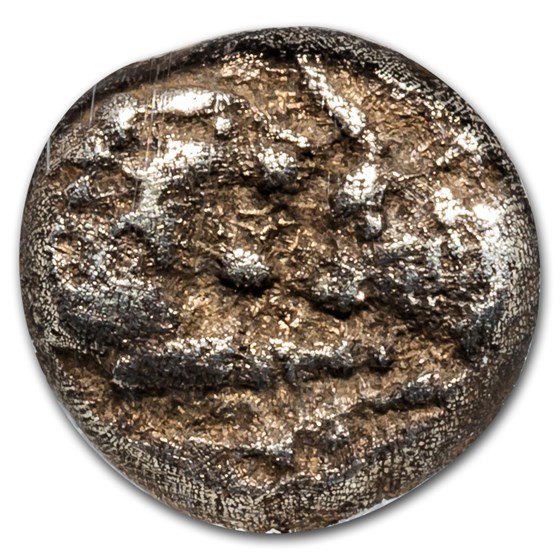 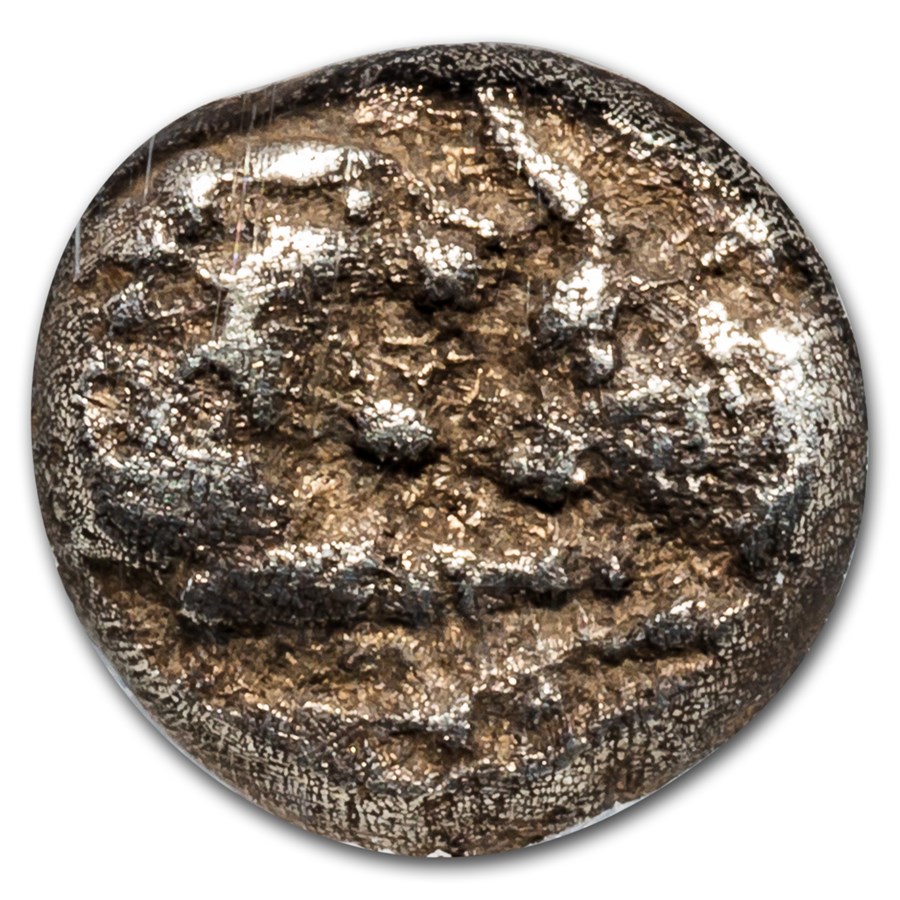 Your purchase will match the quality of the product shown.
Product Details
Product Details
The Lydian stater was the first coin officially issued by a government in world history and was the model for virtually all subsequent coinage. This uncommon twelfth stater is rarely seen and would be a great addition to any ancient collection.

Coin Highlights:
Protect and display your Twelfth-Stater in style by adding an attractive display or gift box to your order.

Add this Lydia Croesus 561-546 BC AR Twelfth-Stater to your cart today!