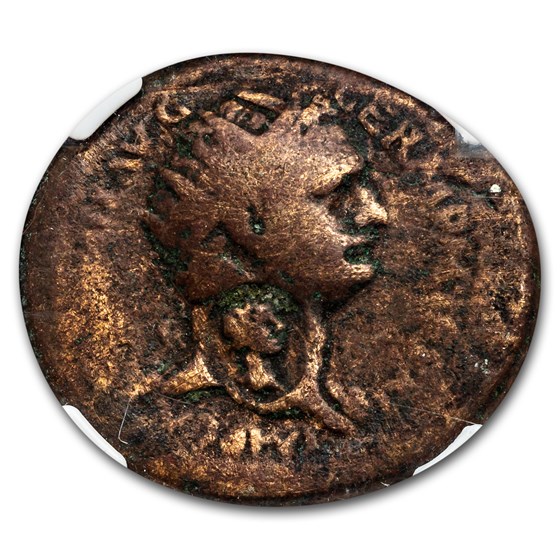 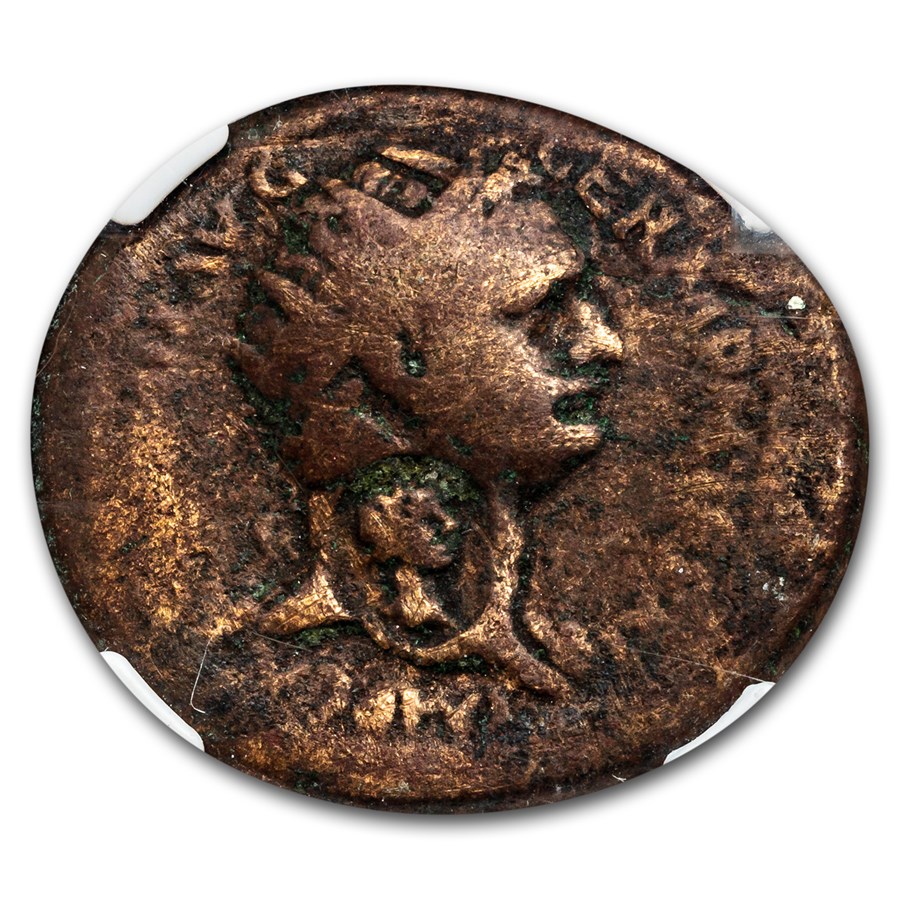 Coin Highlights:
These coins would have circulated in Judaea in the years following Christs death and would witness many events that would see the transformation of the Roman empire. Add this Provincial Bronze to your order today!