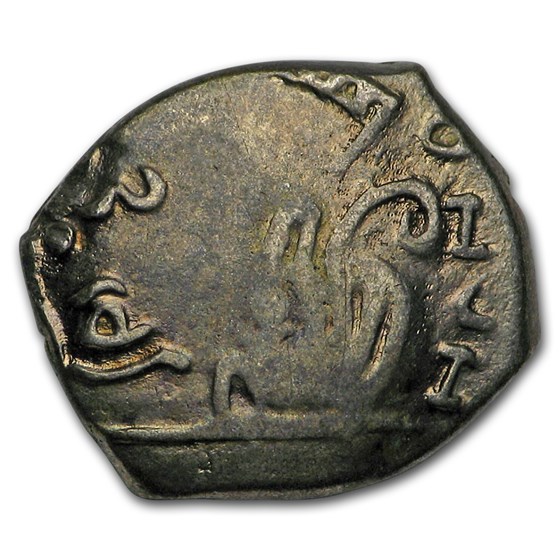 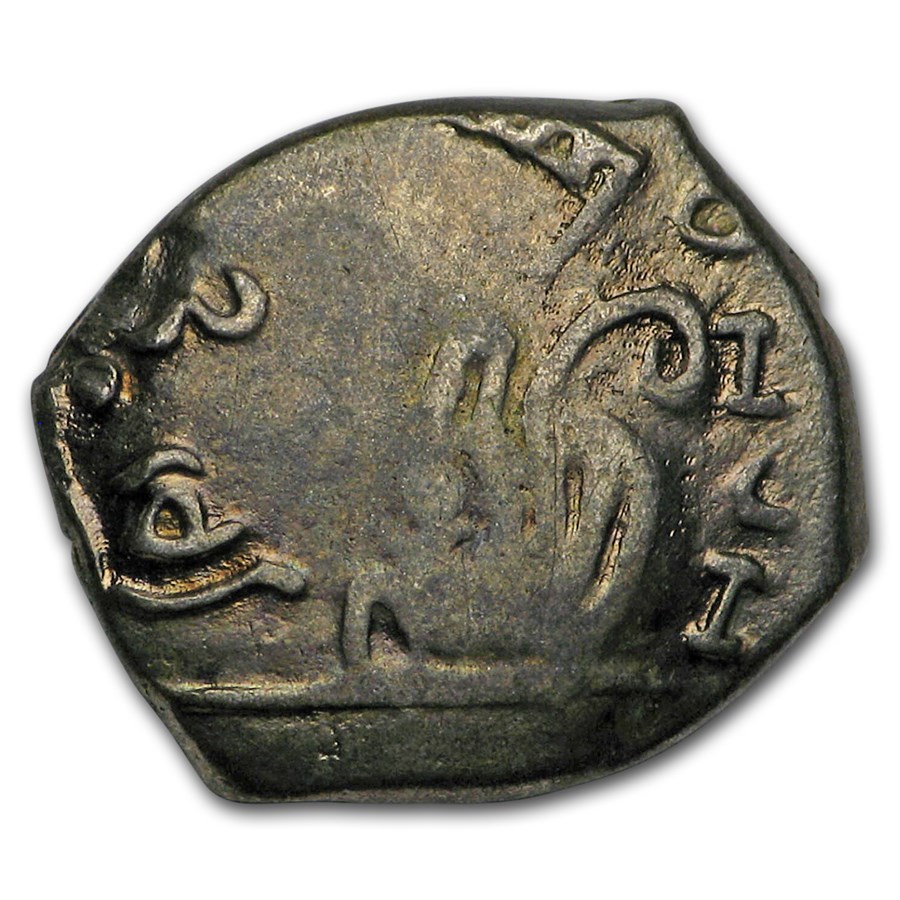 Product Details
Product Details
The Gupta empire engaged in trade with the later Roman Empire into the later days of Rome's decline. The Empire would eventually collapse from years of northern incursions from migrating tribes ending Indian classical culture.

Protect and display your Silver Drachm coin in style by adding an attractive display or gift box to your order.

Add this Silver Drachm to your cart today!