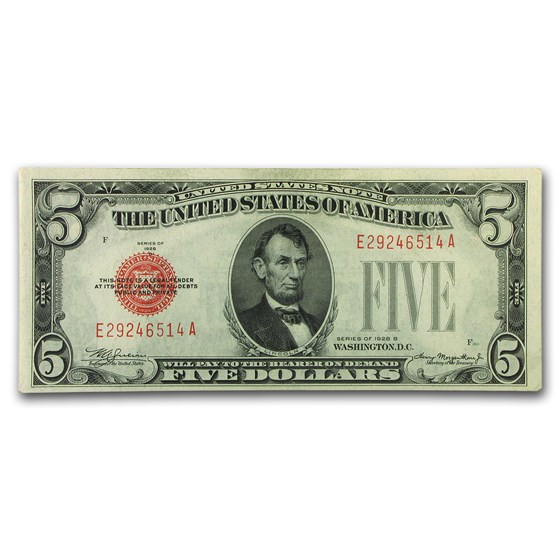 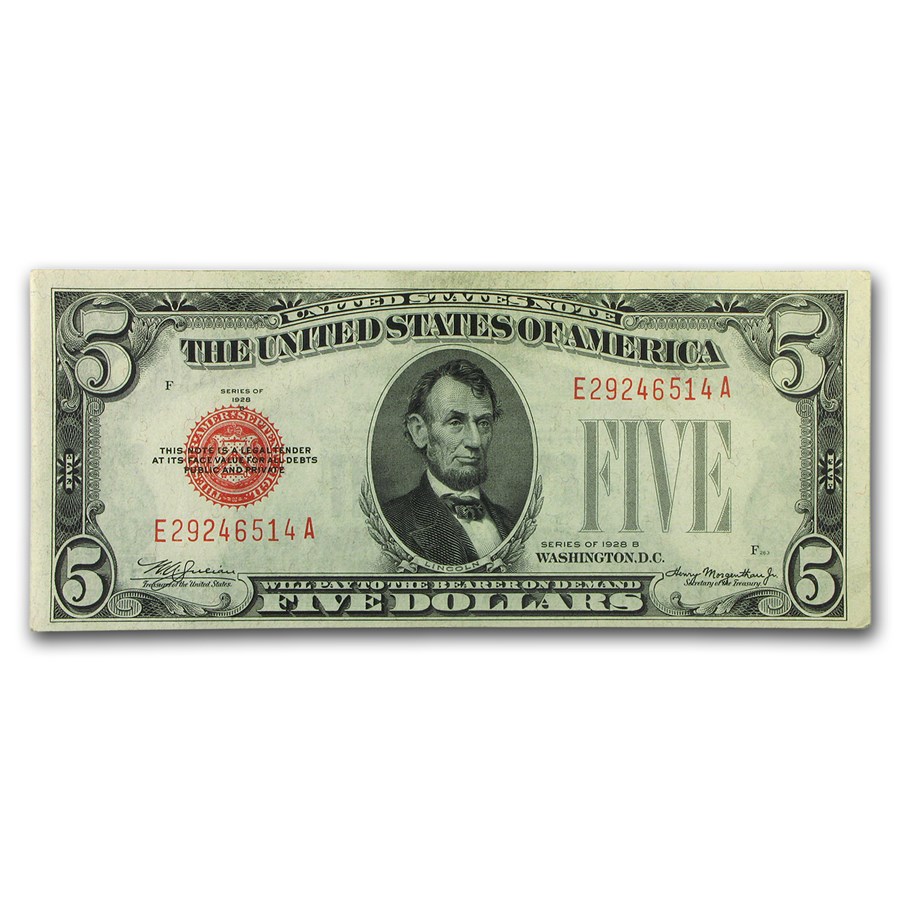 These notes are a great part of history that can easily be added to any collection. Add some of these great collector’s items to your cart today!

Series 1928-B $5 United States Note had a fairly large printing (over 140 million notes), but examples this nice can be elusive.