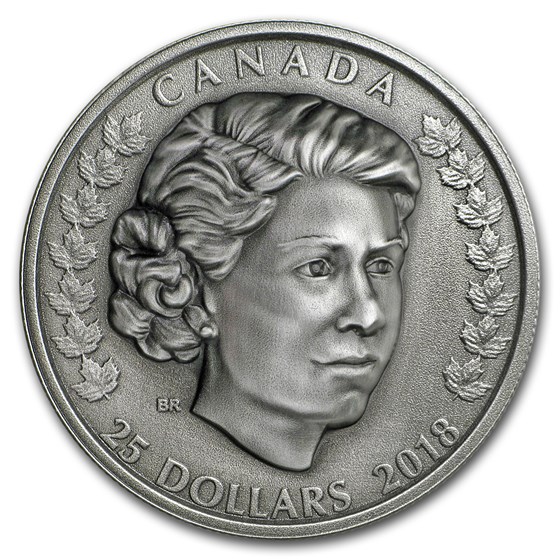 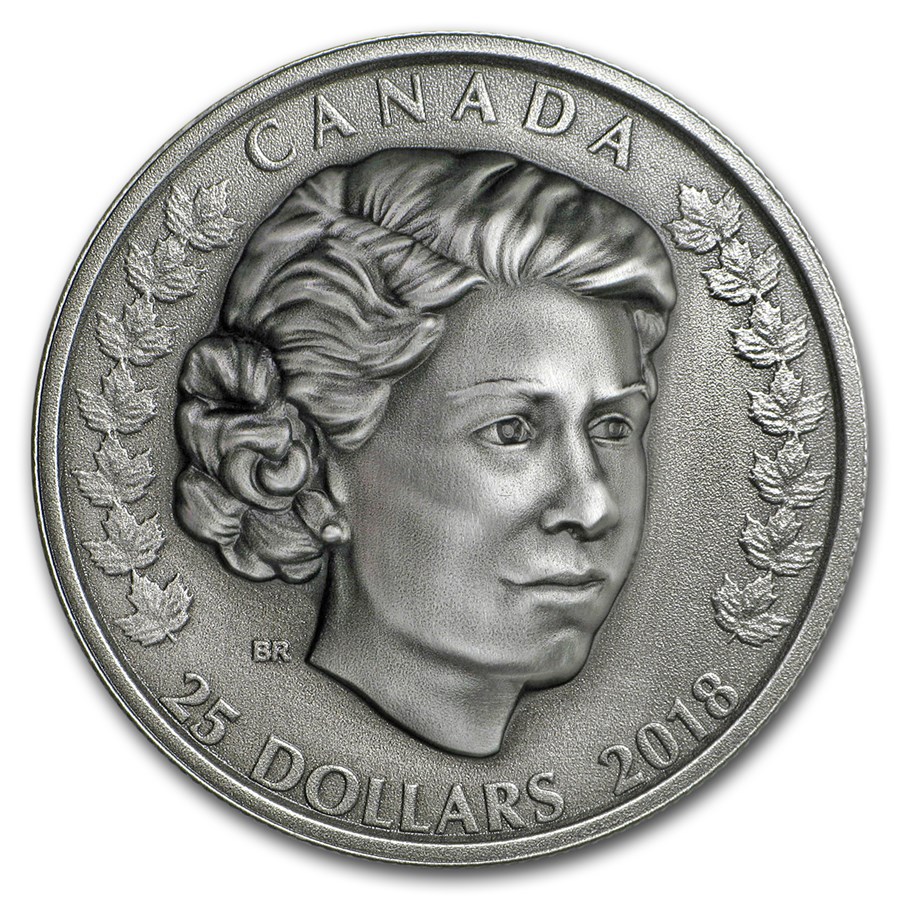 Product Details
Product Details
This coin is the second release in the series featuring Queen Elizabeth's portraits and the transformation over the years from a young princess to an established Queen.

Her Majesty Queen Elizabeth II is the first monarch to be crowned "Queen of Canada' and it is the first time to portray her on a repousse-inspired coin. Queen Elizabeth's portrait is robust, its relief rising over 5 mm from the surface of the coin. It's the second of three coins in this incomparable subscription celebrating Canada's beloved monarch - an esteemed royal who is respected throughout the world for her legacy of duty, devotion and forward-thinking leadership.

Coin Highlights:
Collect them all! Add this Silver $25 Queen Elizabeth II: The New Queen coin to your cart today!