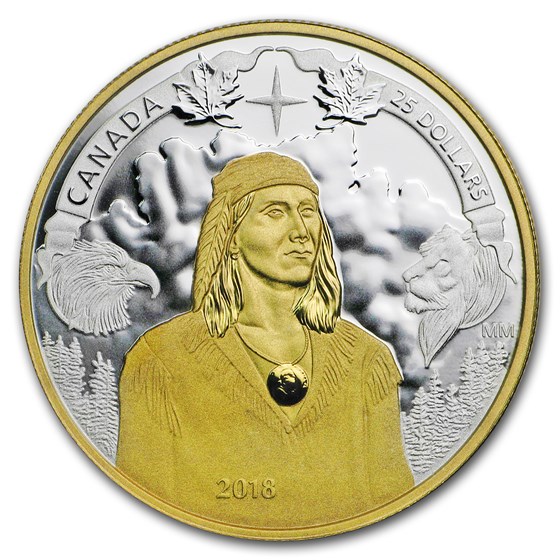 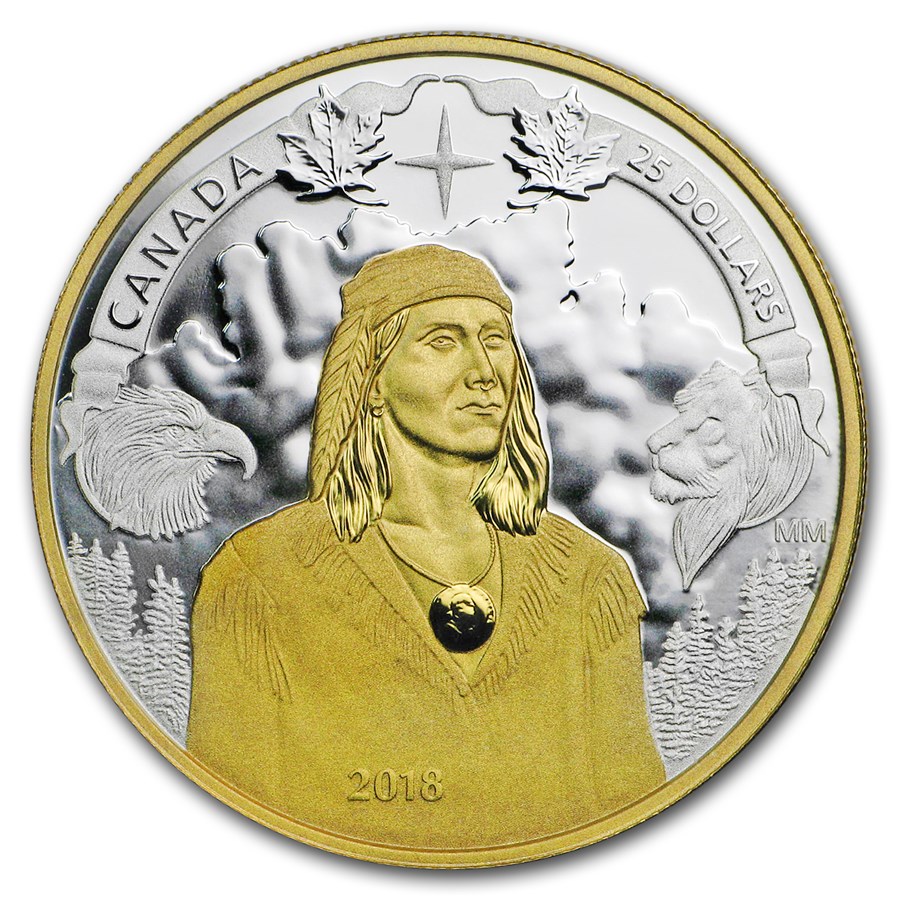 Product Details
Product Details
On the 250th anniversary of Tecumseh's birth, this fine Silver coin honors the life and legacy of this legendary Shawnee war leader, whose beliefs, triumphs and sacrifice are woven into the complex fabric of this nation’s history.

Piedforts are almost twice as thick as a standard 1 oz coin!

Coin Highlights:
Illuminated by the mirror-like shine of a beautiful proof finish, the engraved reverse includes a number of highly symbolic elements that allude to Tecumseh’s enduring legacy. Add this 1 oz Silver Piedfort Anniversary of Tecumseh's Birth coin to your cart today!