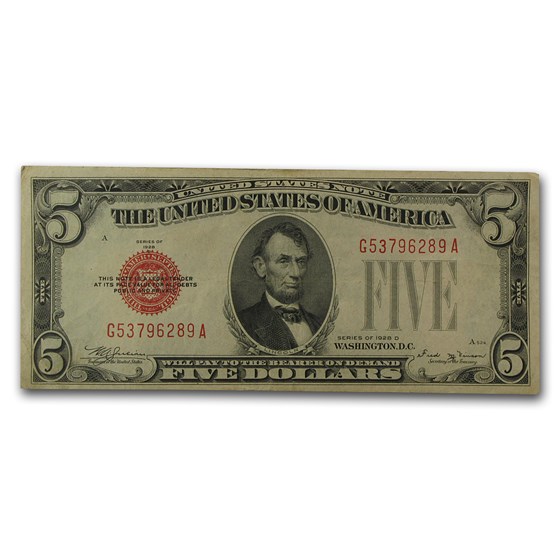 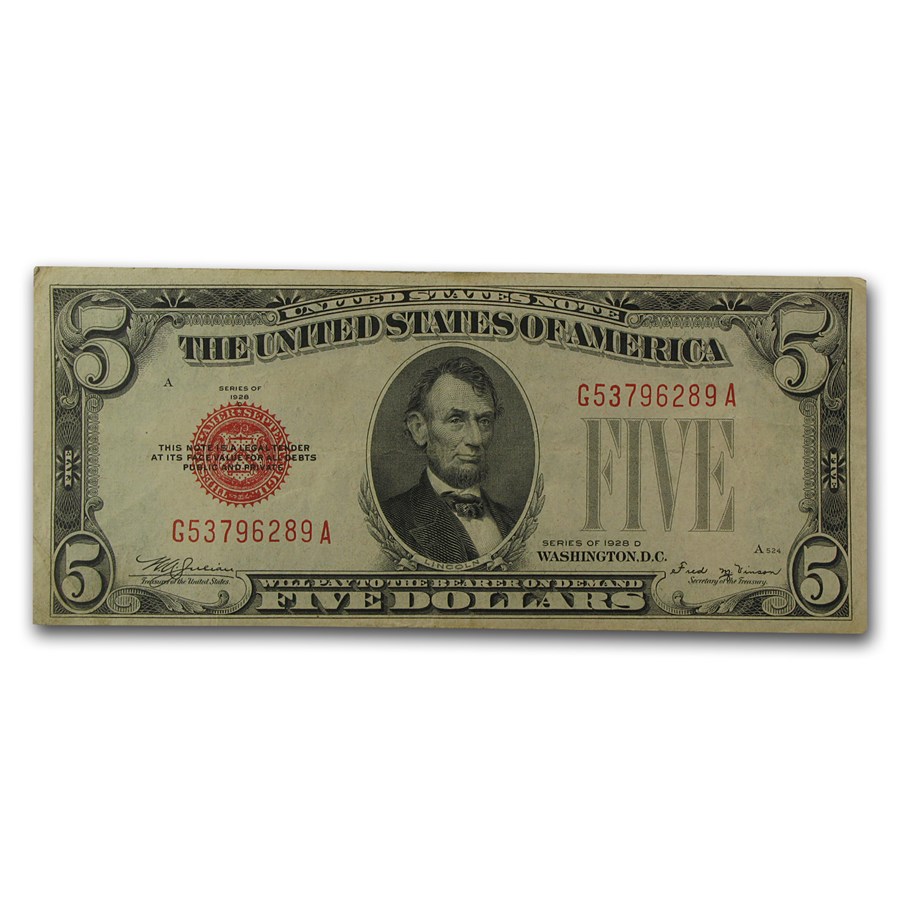 
Currency Highlights:
Protect your Small Size Currency by adding a protective currency holder to your order.