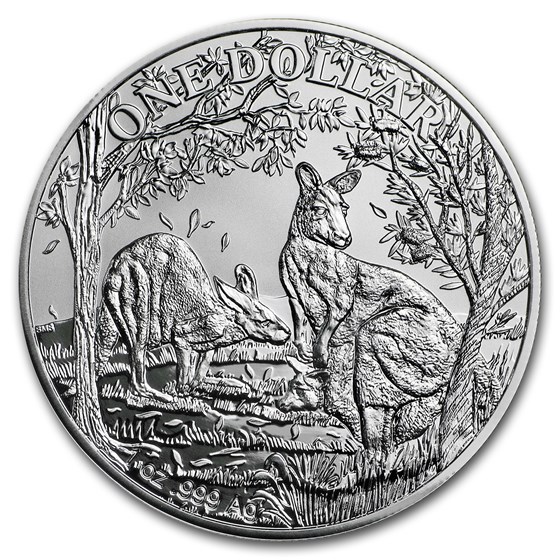 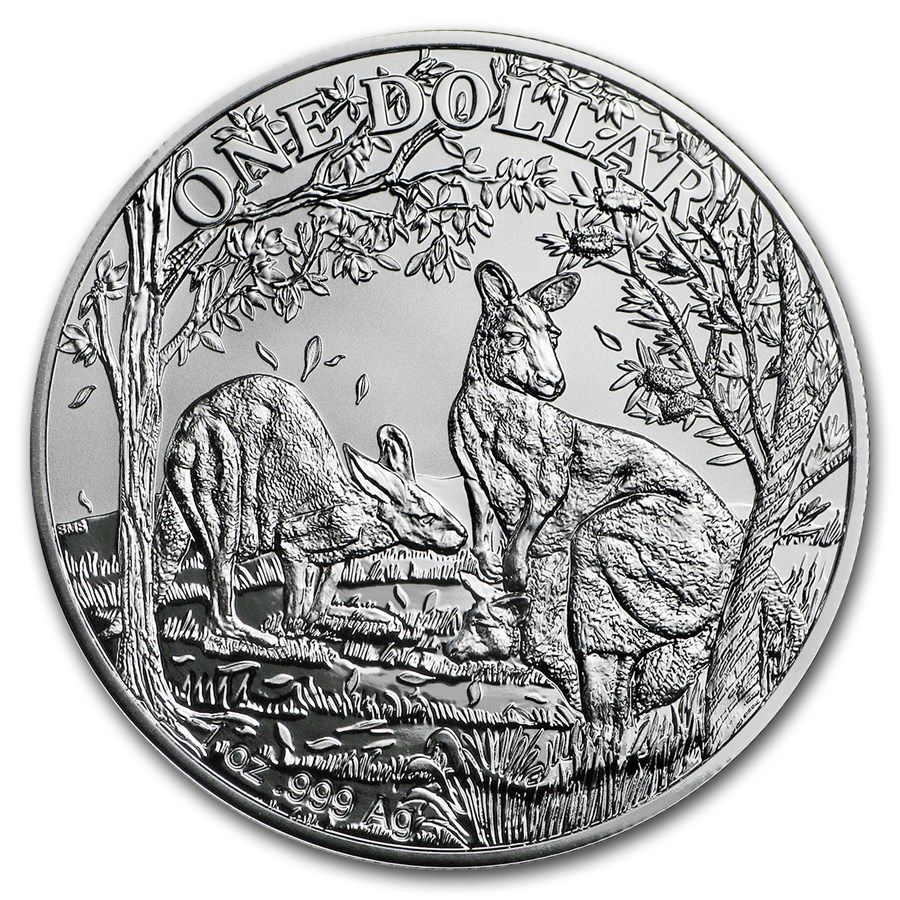 $31.71
As Low As
Product Details
Product Details
This is the fourth and final coin in the series "Seasons Change". Before they captured the hearts of generations of Australians, kangaroos caught the attention of early explorers.

This coin from the Four-Coin series featuring the Eastern Grey Kangaroo. These beloved animals can be found in the eastern states of Australia, and are one of the larger breeds. The series began in Winter, featuring a joey staying warm in her mother's pouch. Now, the final coin is set in autumn, now shows that same kangaroo grown, with her very own joey, completing the cycle of nature.