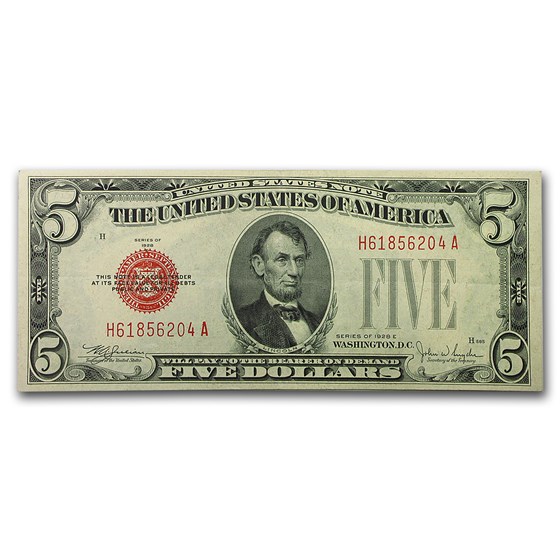 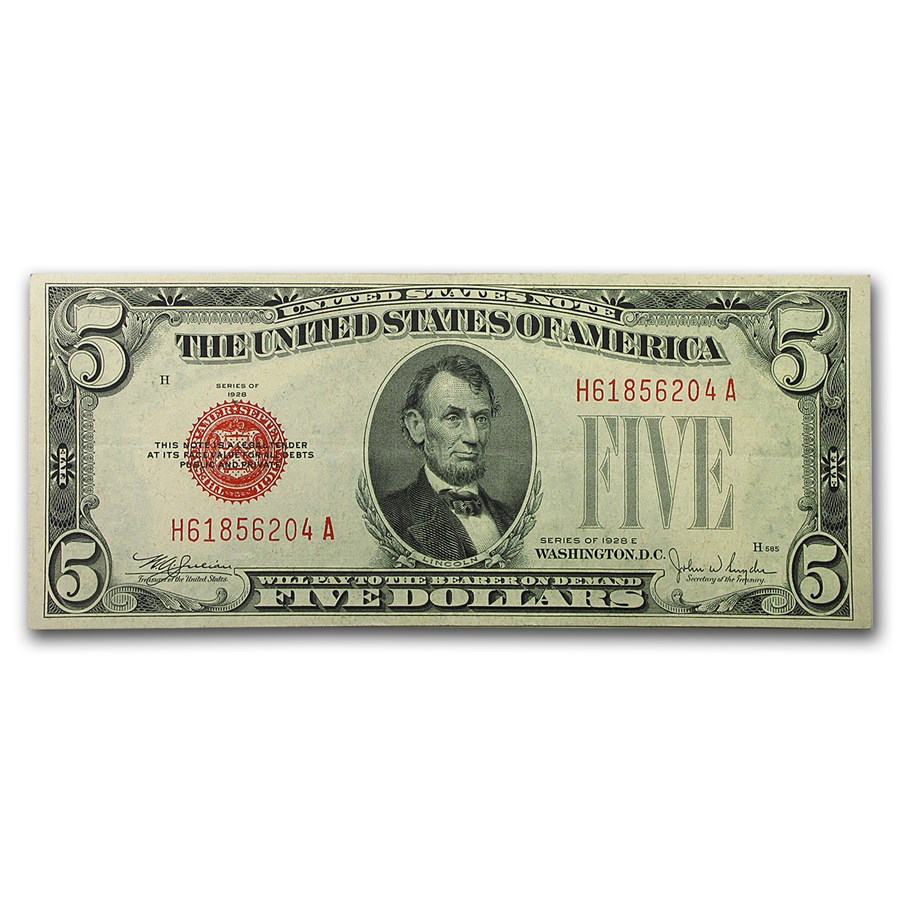 Product Details
Product Details
Although they are still legal tender, their red seals and serial numbers make them great collector items. These notes are a great part of history that can easily be added to any collection.

Currency Highlights:
Add some of these great collector’s items to your cart today!