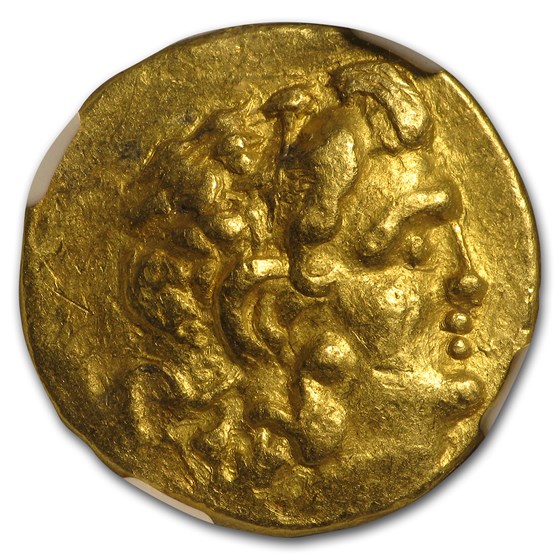 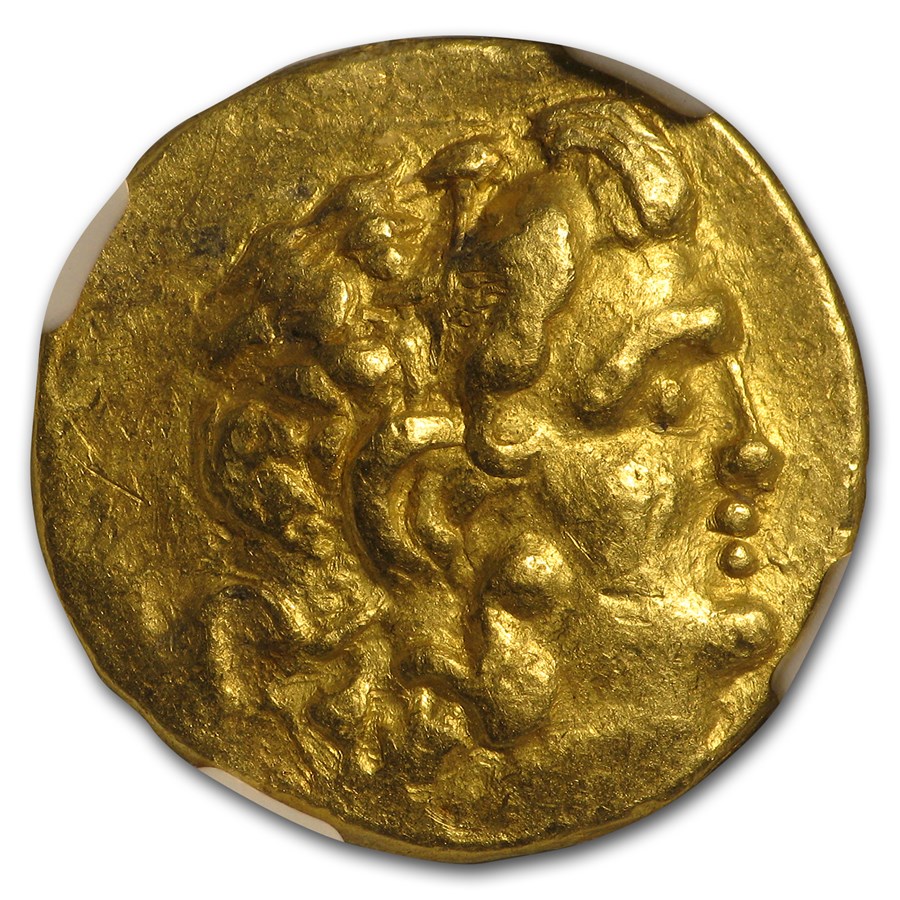 Your purchase will match the quality of the product shown.
Product Details
Product Details
Gold Stater of the Pontic Kingdom 120 - 63 BC. Don't pass up the opportunity to own this 2000 year old piece of history!

Add this Kingdom of Pontus Gold Stater of Mithradates VI to your cart today!

Mithradates VI also known as Mithradates the Great, Megas, and Eupator Dionysius, was king of Pontus and Armenia Minor in northern Anatolia, now Turkey, from about 120–63 BC. Mithridates is remembered as one of the Roman Republic’s most formidable and successful enemies, who engaged three of the prominent generals from the late Roman Republic in the Mithridatic Wars: Lucius Cornelius Sulla, Lucius Licinius Lucullus and Gnaeus Pompey Magnus. He is often considered the greatest ruler of the Kingdom of Pontus.