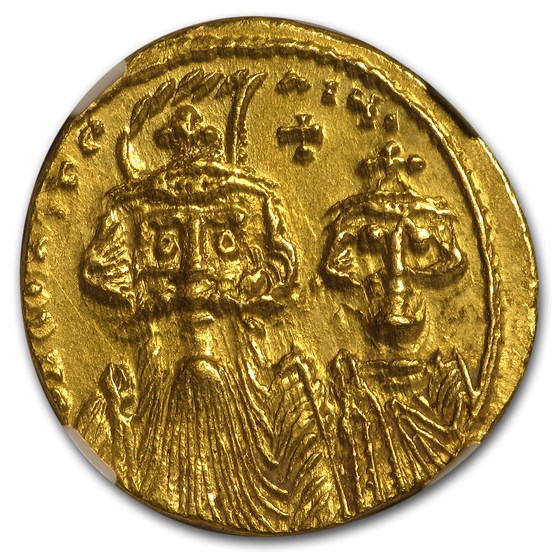 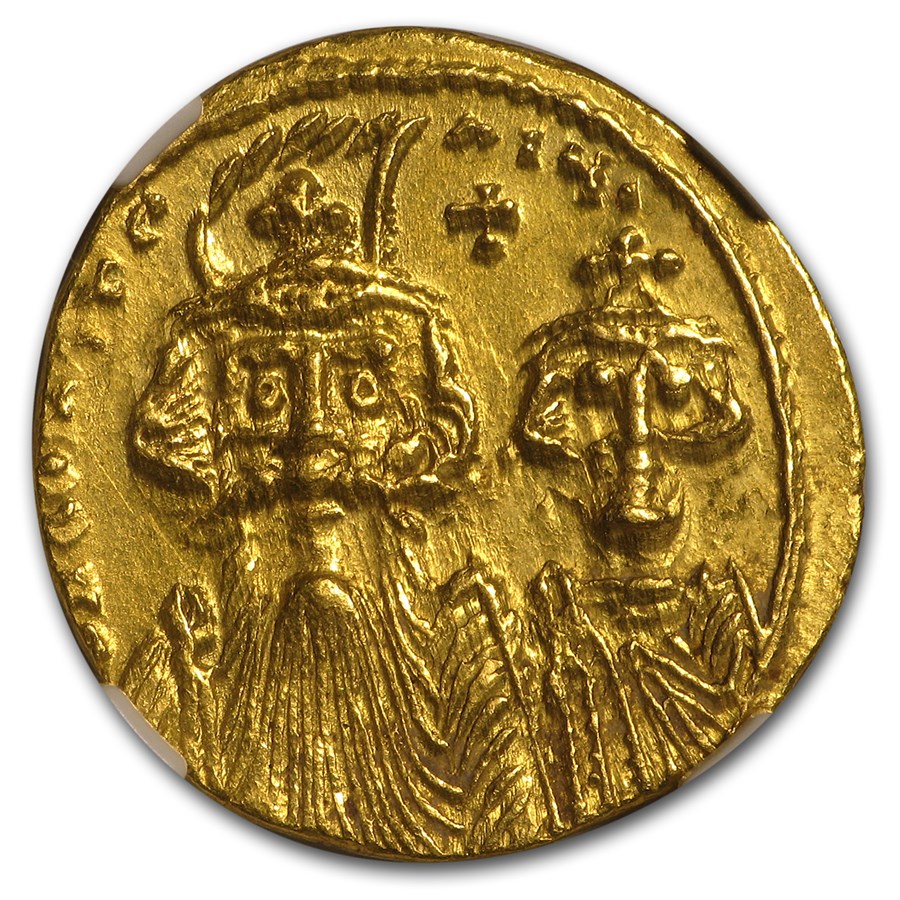 Your purchase will match the quality of the product shown.
Product Details
Product Details
This coin was struck during the reign of the Emperor Constans II (641-668), who was also known as Constantine the Bearded. He became consul in 642, which made him the last Roman emperor to become consul. Co-Emperor Variety.

Add this piece of ancient history to your cart today!