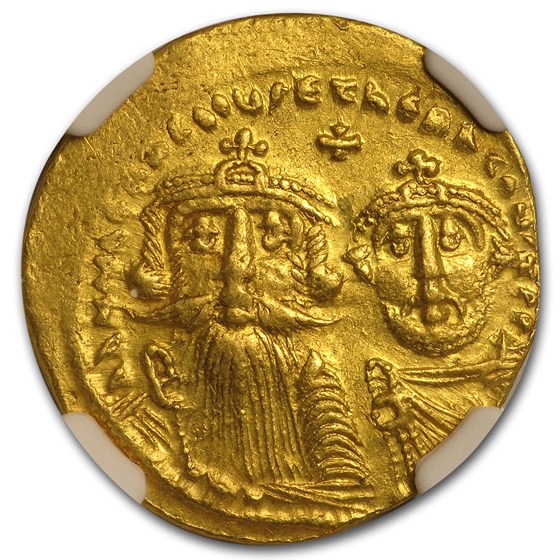 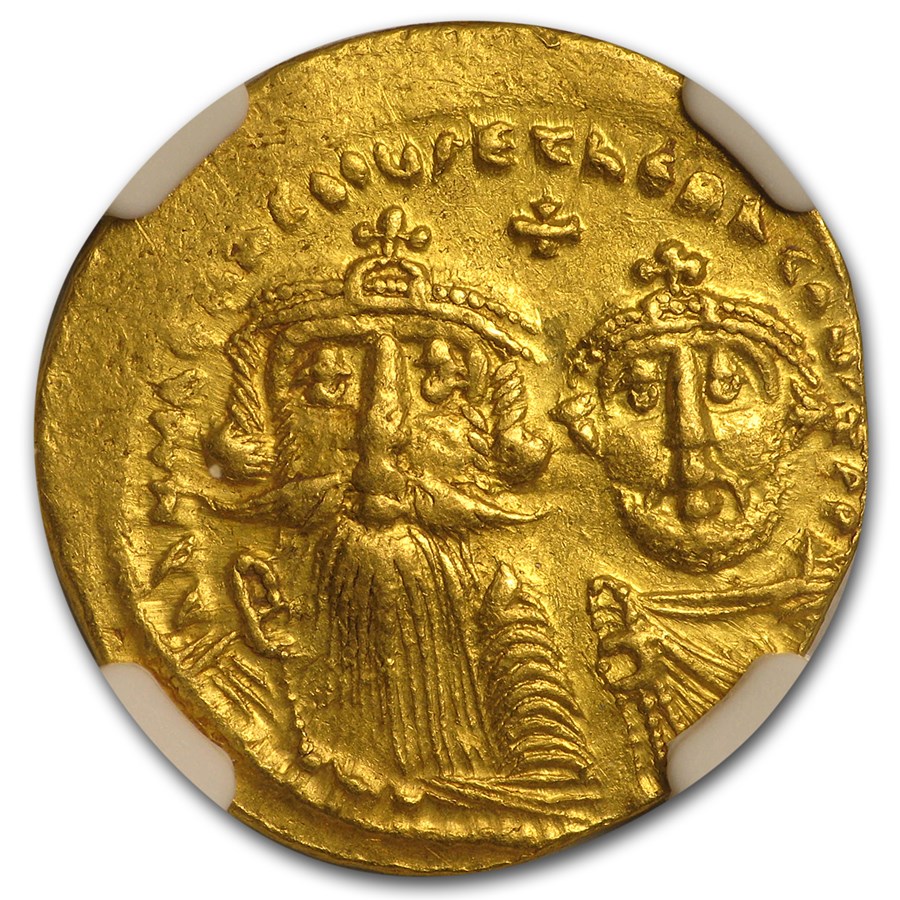 Your purchase will match the quality of the product shown.
Product Details
Product Details
Byzantine Emperor Heraclius was one of the greatest Byzantine emperors and founder of the Heraclian dynasty. This example was produced at the Constantinople mint during his reign (A.D. 610 - 641).

Coin Highlights:
Protect and display your Emperor Heraclius coin in style by adding an attractive display or gift box to your order.