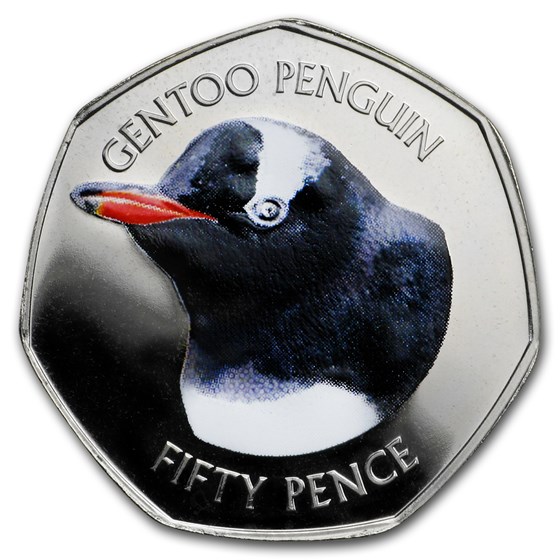 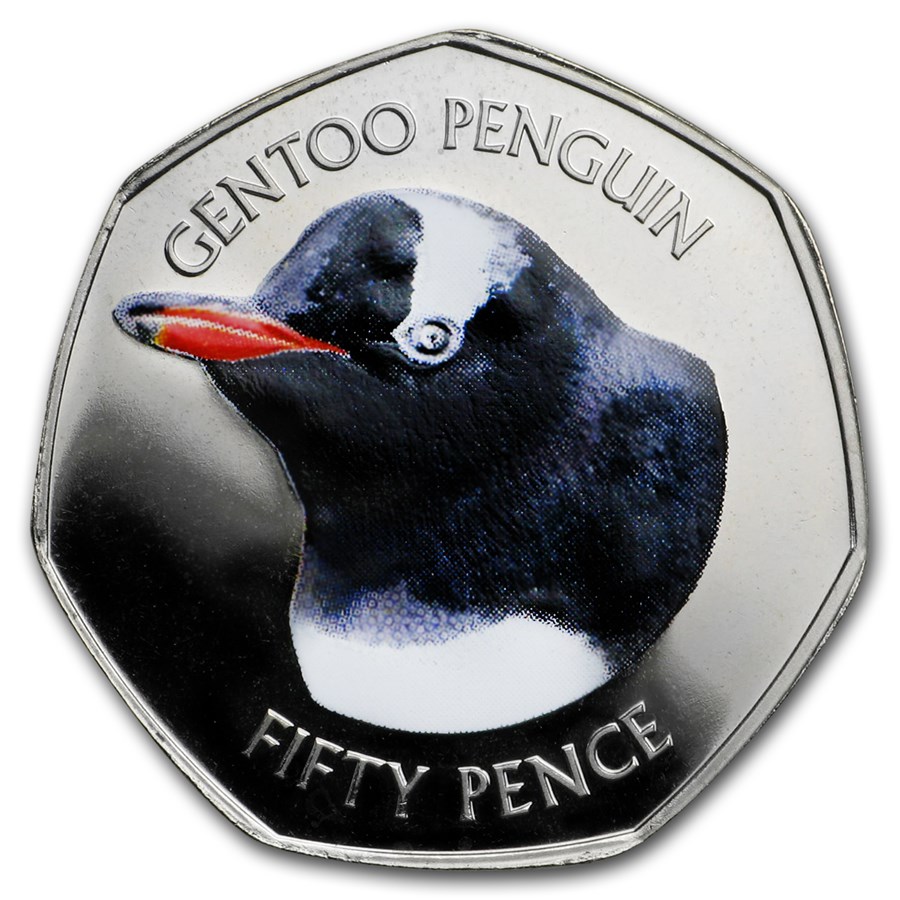 Product Details
Product Details
Second release in the series featuring the five breeds of penguin that are resident on the Falkland Islands, which is known as the penguin capital of the world.

Coin Highlights:
This coin is a fantastic addition to any numismatic collection. Add this 2018 Falkland Islands Cupro-Nickel coin to your cart today!