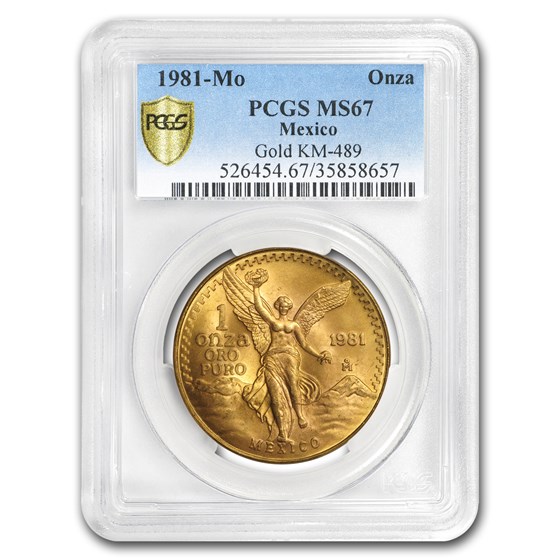 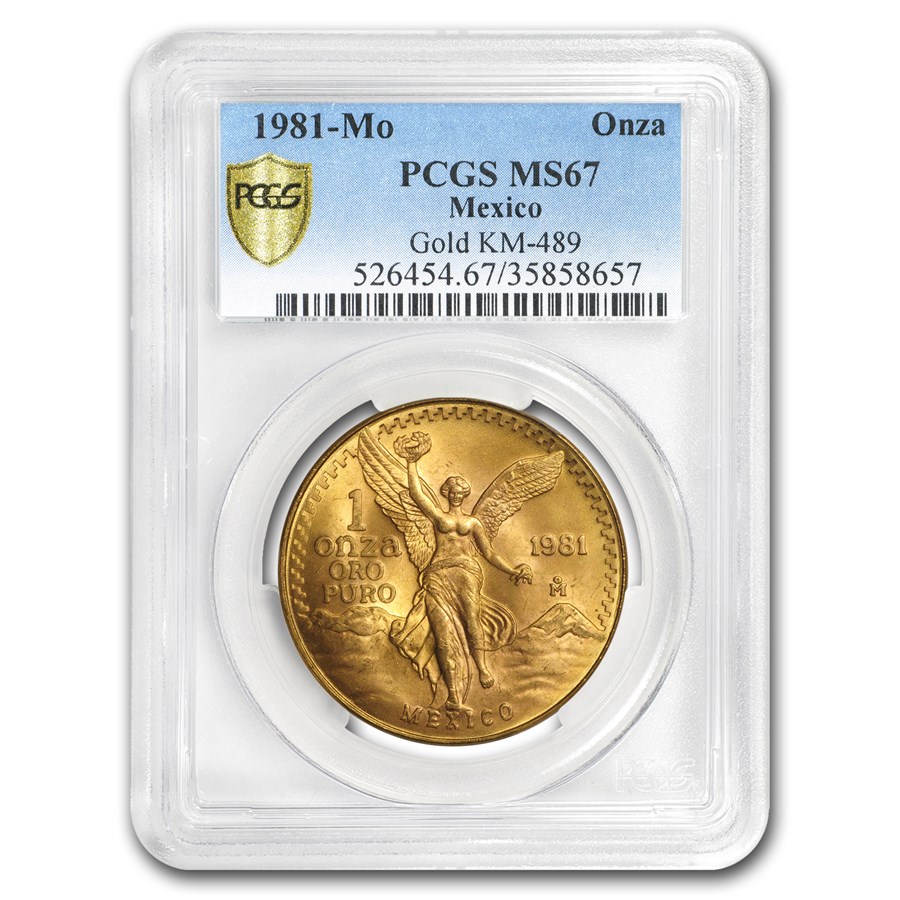 Your purchase will match the quality of the product shown.
Product Details
Product Details
This first year of issue of the 1 oz Gold Libertad has an extremely low population of 9, with 0 coins graded higher, making this a great collectible coin.