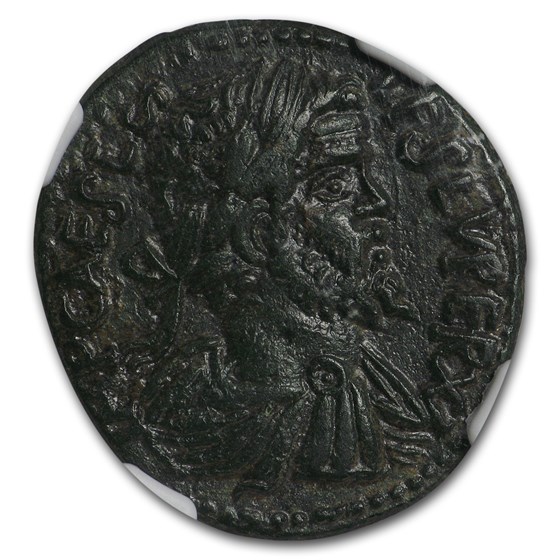 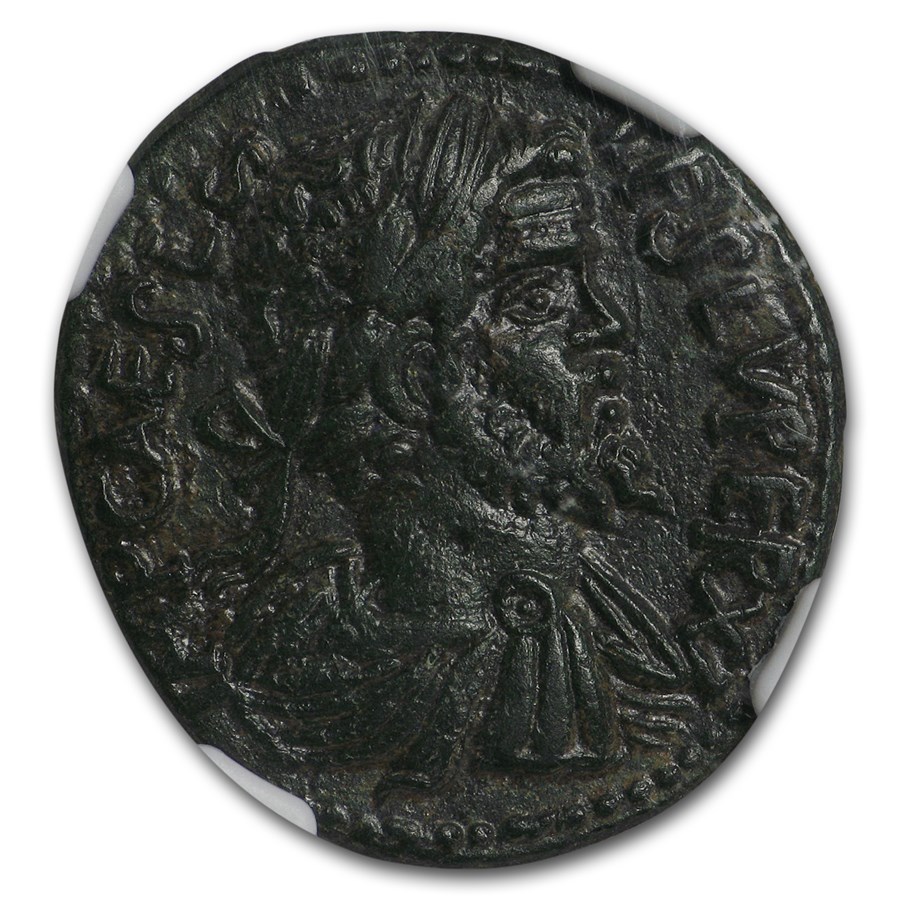 Your purchase will match the quality of the product shown.
Product Details
Product Details
This Silver Tetradrachm was struck during the reign of Emperor Septimius Severus, 193-211 A.D. The Roman Empire at its peak controlled most of the Levant (modern-day Syria, Israel and Jordan) and projected power as far modern day Iran.

Ancient Silver makes a unique addition to any collection. Add this Roman Silver Tetradrachm of Septimius Severus to your cart today!