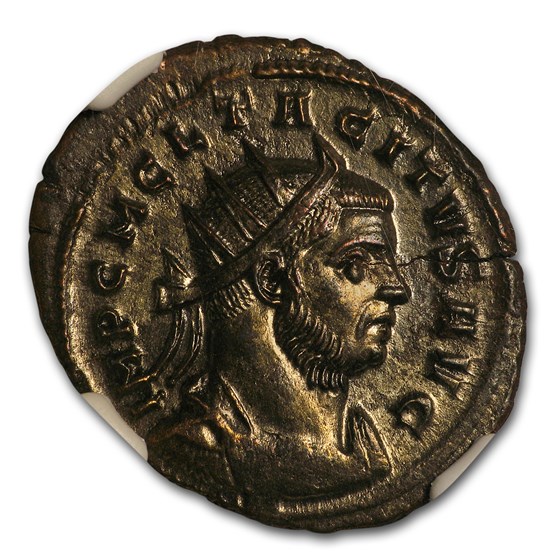 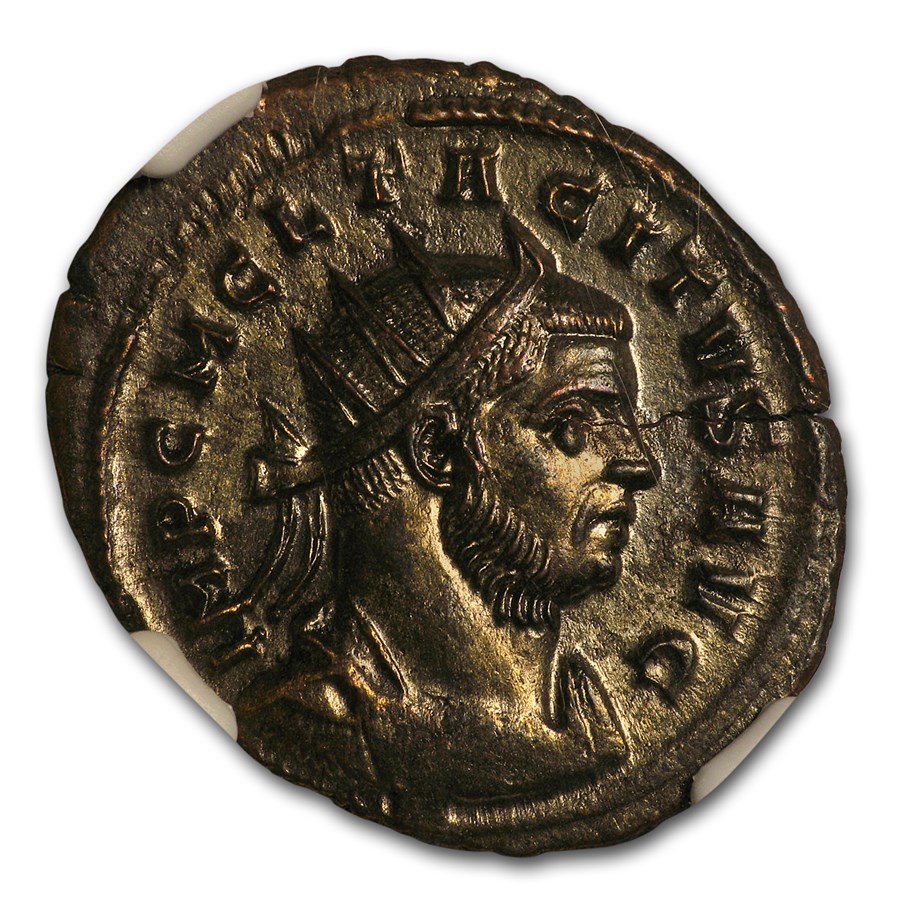 Your purchase will match the quality of the product shown.
Product Details
Product Details
This Aurelianianus coin was struck during the Roman age of chaos a number of decades in which Roman Emperors were assassinated, deposed and poisoned in record numbers leading to regional infighting and wars all over the empire.

Ancient Silver makes a unique addition to any collection. Add this Silvered Bi Aurelianianus to your cart today!